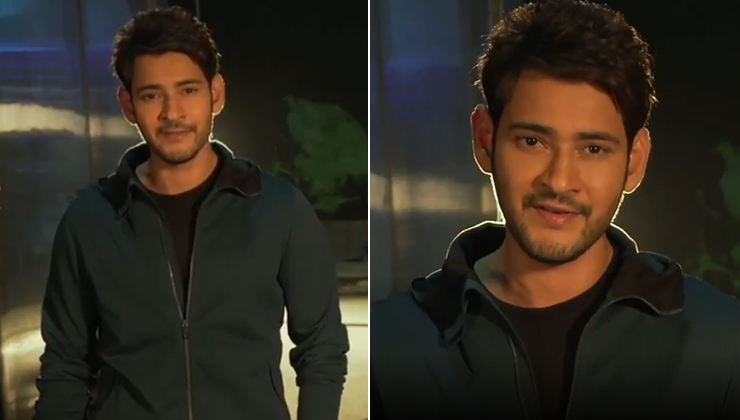 Mahesh Babu is one of the most popular and successful stars down South. He has given many hits in his career. The actor has proved he is irreplaceable in the industry. Currently, he is making headlines for his ‘Bollywood can’t afford me’ statement. After facing the wrath of netizens, Mahesh Babu even clarified his statements and shared that he loves doing Telugu films. Well, as the Prince of Tollywood continues to hit headlines, we take a look at films rejected by the Telugu superstar.
- Advertisement -

Animal: According to a report in Bollywood Life, Mahesh Babu turned down Sandeep Reddy Vanga’s Animal. He was reportedly offered to play the lead role but he turned down the offer as he felt that the character is too dark. Ranbir Kapoor will be seen playing the lead in the same. He will be sharing screen space with Rashmika Mandanna.

Pushpa: The Rise: Allu Arjun and Rashmika Mandanna starrer Pushpa: The Rise was a massive success at the box office. According to a report in Bollywood Life, Mahesh Babu was offered the film. However, he turned it down due to his block schedule.

Ghajini: It is reported that A R Murugadoss had approached Mahesh Babu to play the lead in Ghajini. However, he turned it down and the role later went to Suriya. Suriya delivered a phenomenal performance in it.

Leader: Leader starred Rana Daggubati and he delivered a great performance in it. According to MensXP, before Rana, the movie was first offered to Mahesh Babu. Given that the film was action-centric, Mahesh would have had to bulk up and hence he turned down the offer.

Films turned down by Mahesh Babu

A Aa: A Aa starred Samantha Ruth Prabhu and Nithiin. According to TOI, before Nithiin, Mahesh Babu was approached for the role but he turned it down.

ABC confirms The Conners Season 5 as a fifth season! Who will Return for The Next Season?? – Entrendz Showbizz