HomeTelevisionAamir Ali Collaborates With BBC London and Bill Gates Foundation For A...
Television 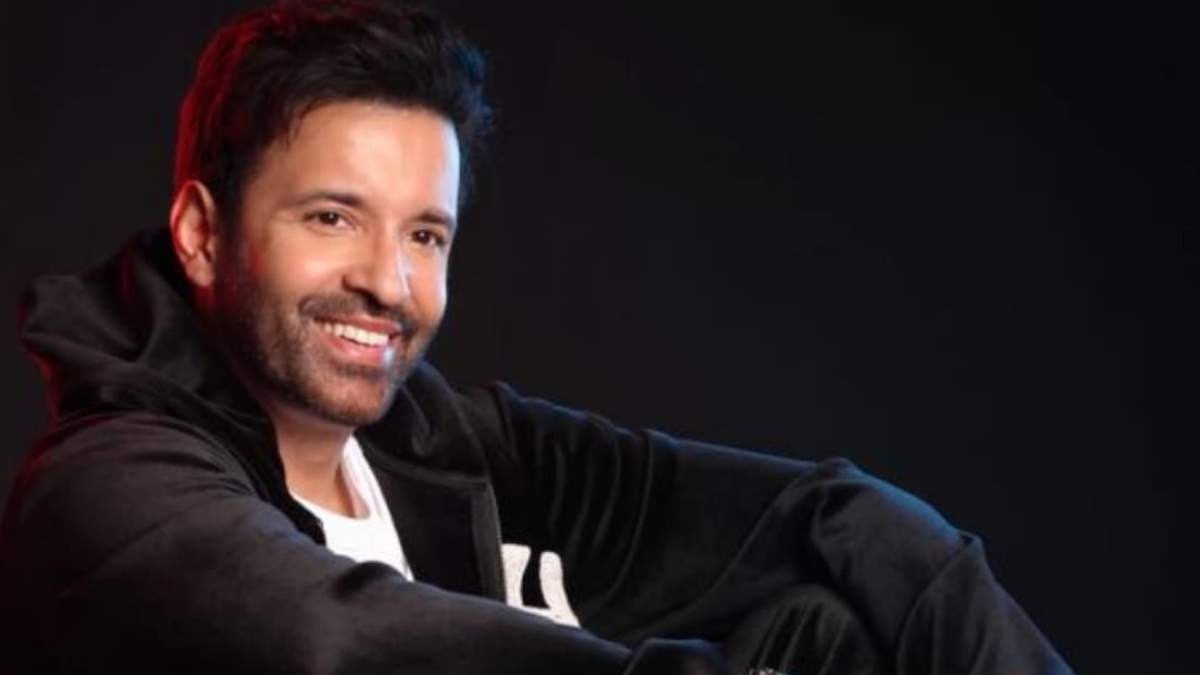 Actor Aamir Ali is determined to have a busy 2022. The actor who has a kitty full of projects for next year started his New Year on a great note by flying off to Bhopal to start shooting for yet another of his projects. Tentatively titled Life Navrangi, the show features Aamir, along with a host of other talented actors. The cast is also an eclectic mix of talented actors along with some local Bhopal actors, thus adding to the authenticity of the plot. The fictional storyline is focused on certain issues that people living in rural India face and how the locals living there  deal with the problems daily, albeit in their own way, and this paves the way for an entertaining message for the viewers. With big names backing the show, it is touted to be an exciting outing for everyone involved.

Spills Aamir, “It is a fiction show with a message. While messages can most of the time sound very boring, this one will be entertaining, I promise. What is also unique about this show is that the makers have an ensemble cast of really talented actors and crew members.  And what can I say, it’s been one fun schedule so far.”

Ask him what compelled him to take up this project, Aamir revealed, “The show is produced by the Bill  Gates Foundation and BBC London. The show is being co-produced by Bodhi Tree Productions. This very combination is fab, followed by the show’s concept that is focussed on a cause, but at the same time, it’s not preachy. It’s a fun, light-hearted show. The setup, the whole vibe of the show, is very real. We are shooting in real India, on the streets of Bhopal. And when all these things were told to me, I really thought that I should do it. I’ve been doing different kinds of series and work last year and this was again a different thing, so I didn’t want to miss an opportunity to have such an association with them,” Aamir revealed.

Given the increase in COVID cases all around the country, we asked Aamir how he was managing shooting in a different state and away from home. “We have to live with this thing called COVID around us. We have to learn to be careful and pray to God that nothing happens. Ghar baithe baithe bhii COVID ho sakta hai aur 10 countries travel karo tab bhii nai hota. I have seen such cases. So one just has to learn to be careful,” he concluded.