HomeTelevisionAbhimanyu and Akshara to confess love; Akshara denies to elope with Abhi...
Television 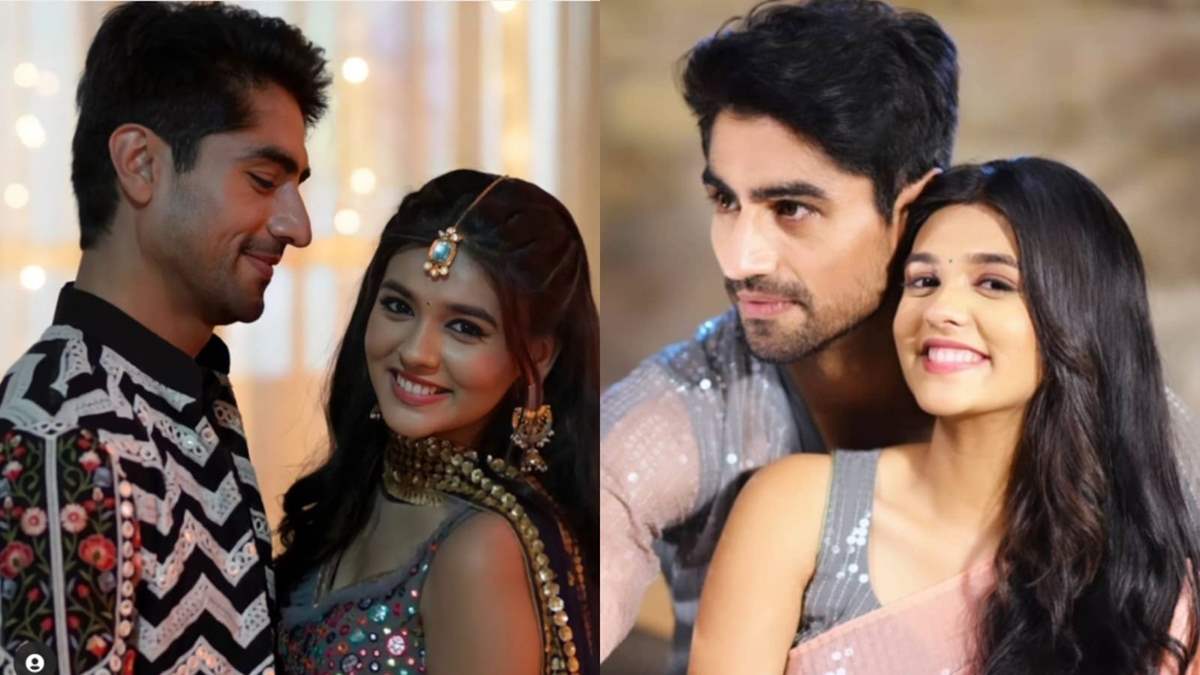 Star Plus show ‘Yeh Rishta Kya Kehlata Hai’ is getting interesting with each passing episode. The current track of the show revolves around Akshara getting the discharge from the hospital. Abhimanyu and Akshara have realized that they deeply love each other but are apart because of the situations.

In the upcoming episodes, Akshara will learn about Aarohi’s priorities and will question herself as to if she’s right in letting Aarohi marry Abhi when Abhimanyu is deeply in love with her. Abhimanyu is also not liking the entire wedding preperations with Aarohi. Meanwhile, Aarohi has learned that her exams are on the wedding day. She has given her word that she’ll give the exam come what may.

AS per a report in TellyChakkar.com, Abhimanyu and Akshara will soon have a beautiful love confession sequence wherein Abhi will tell Akshara that he hasn’t moved on and is still deeply in love with her. This time around, Akshu will not not shy away from expressing her feelings and might confess her love to Abhimanyu.

Abhimanyu will later suggest her to elope, so that they can get married and stay together as he is aware that both the families will have many questions for them if they take the matter to them. However, Akshu being Akshu will deny the proposal. She doesn’t want to resort to a wrong solution and doesn’t want to hamper the reputation of both the families and hence she would not agree with Abhi.

It will be interesting to see how #AbhiRa will unite in the show. Are you excited for the upcoming episodes? Hit the comment section below.