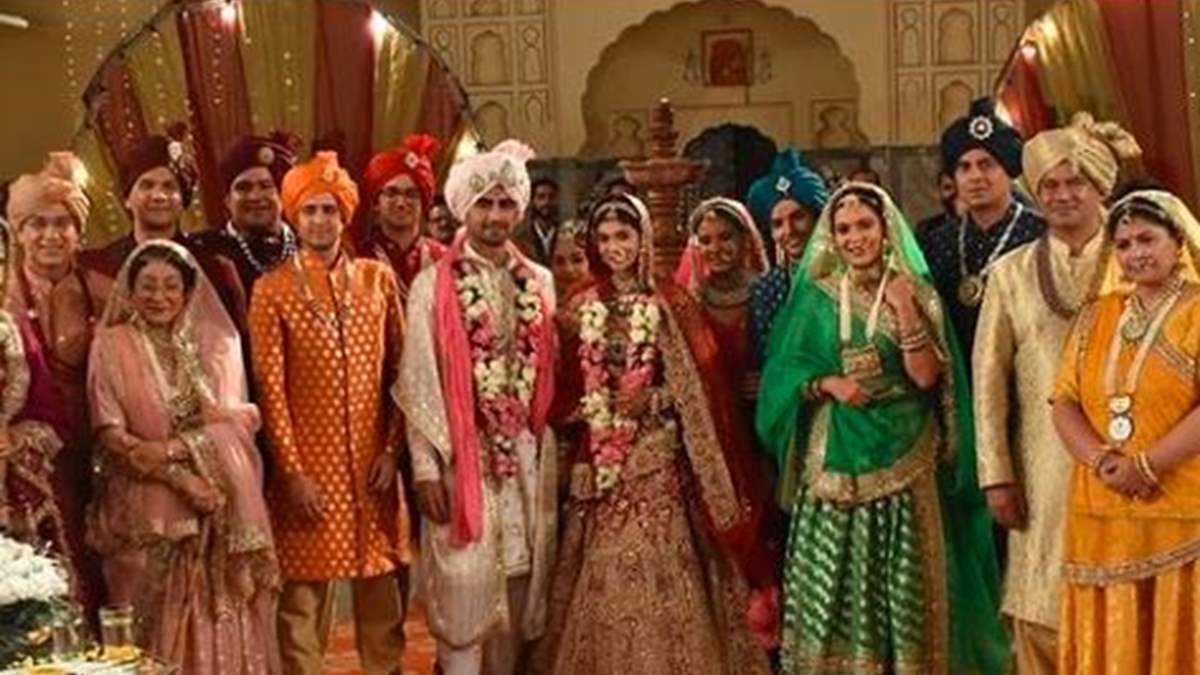 The longest-running Hindi TV series, Yeh Rishta Kya Kehlata Hai (YRKKH) had gone on to introduce its newest chapter this past November where we had new faces taking over from Mohsin Khan and Shivangi Joshi, who helmed the show for almost six years.

With Harshad Chopdra, Karishma Sawant and Pranali Rathod taking over, the show continues its record-breaking run and continues to be a part of the Top 5 almost every week. And keeping things going in full throttle, the much-awaited wedding of Abhimanyu (Chopda) and Akshara (Rathod) took place in the show, for which the cast had been shooting in Jaipur all this time.

But that has now concluded and now, the creative head of the show, Garima Dimri went on to pen a long post about powering through a gruelling schedule like this, “As we finish telecasting the “Jaipur episodes” of #abhira wedding tonight.. Am filled with gratitude and immense pride for the wonderful team that we have. The ones who have worked day and night together, In gruesome heat and humid nights.. Thank you to each one of you for the support and dedication. #yrkkh”-

Dimri also tagged everyone responsible for pulling the shoot off. The AbhiRa wedding has been amazing for the viewers to enjoy indeed and one can only expect more twists and turns ahead.