HomeTelevisionAfter Sai’s grand proposal, Virat to support her in her career -...
Television

After Sai’s grand proposal, Virat to support her in her career – Entrendz Showbizz 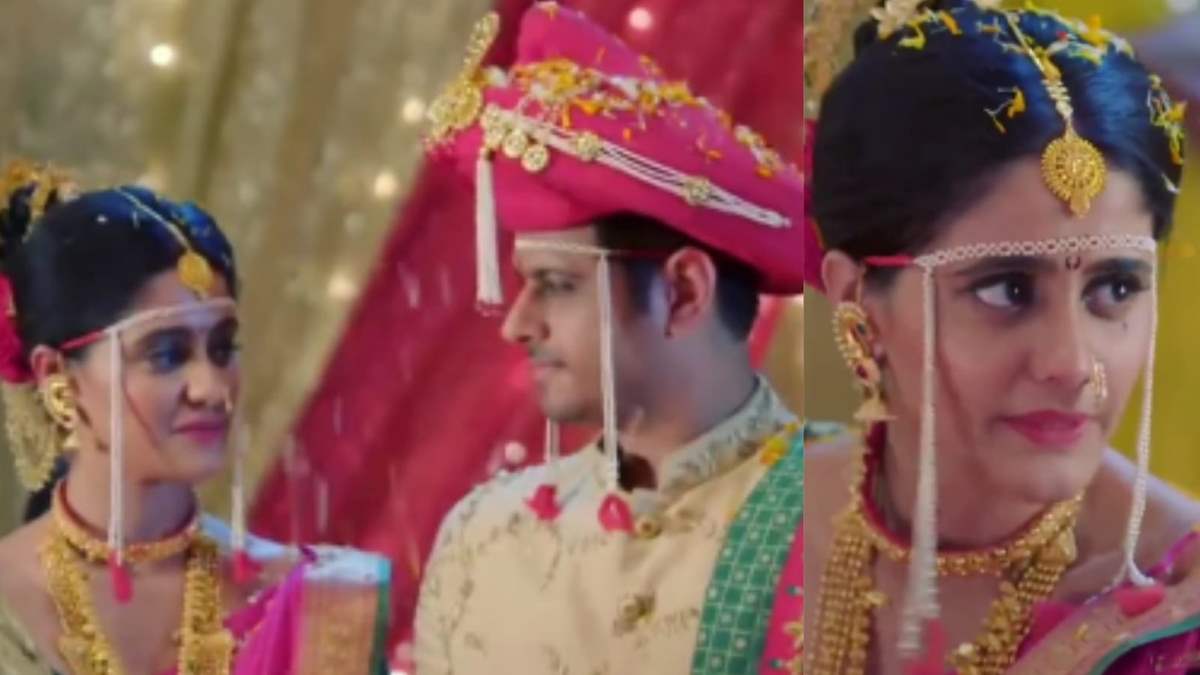 Star Plus show Ghum Hai Kiskey Pyaar Meiin has taken up pace. The audiences were eagerly waiting for Sai and Virat’s re-union. Our Source was the first one to break the news about Sai and Virat’s re-marriage. We also informed our viewers that Sai will soon make a grand proposal to Virat. She will be seen having a swagger entry with bikes, dhols and goggles while she will head towards Virat, kiss him and express her love to him. This will leave Virat floored and he will whole-heartedly accept Sai’s proposal.

As per the recent promo, Virat and Sai are set to re-marry but before the same, Bhavini enters and tells Sai that she will have to leave her medical career if she wants to stay at Chavan house as the family’s daughter-in-law and Virat’s wife. While Sai tries to speak to Bhavani, Virat stops her and tells Bhavani that for Sai, this relationship is more important than anything else. Virat’s words hurt Sai.

Now, Our Source has exclusively learned that contrary to the promo, Virat will later take a firm stand for his wife Sai and will support her in her career choices. It will be interesting to see how Virat will handle the issue with Bhavani being adamant on Sai not working as a doctor.

‘Ghum Hai Kiskey Pyaar Meiin’ is produced by Cockcrow and Shaika Films. The show has a stellar star cast including actors like Neil Bhatt, Ayesha Singh, Aishwarya Sharma among others.