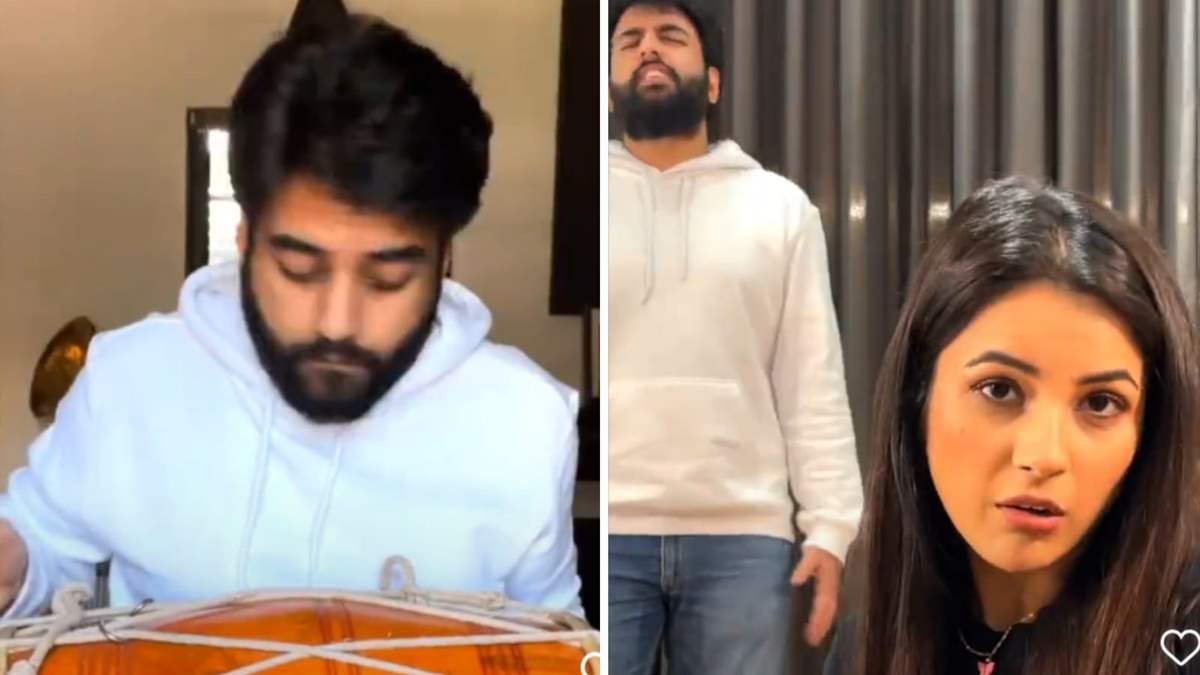 Yashraj Mukhate became an overnight sensation after his rap featuring Rupal Patel aka Kokilaben’s Rasode Mein Kaun Tha dialogue became a huge hit amongst social media users. There was no looking back for Mukhate post this. His popular melodies include ‘Tu Kya Hai’, ‘Kya Karu Mai Itni Sundar Hoon’, ‘Biggini Shoot’. Apart from ‘Rasode Mein Kaun Tha’ another video that broke all heights of being popular and viral is ‘Twada Kutta Tommy’ which Yashraj lifted from Shehnaaz Gill’s dialogue from Bigg Boss 13.

People all over the world loved it and make several reels on the audio. Many celebrities including Bollywood actors Deepika Padukone and Ranveer Singh made reels on the iconic audio. Shehnaaz Gill also recognized Mukhate’s efforts and was pleasantly surprised with the rage that ‘Twada Kutta Tommy’ became.

Well, now Yashraj has made yet another melody from Gill’s dialogue in ‘Bigg Boss 13’. The USP of this melody is that Shehnaaz Gill herself sang a chunk and also shot for a small part. Yashraj named the melody ‘Boaring Day’.  Have a look at the video:

Along with the lyrics and beats, the video looks quite well edited. Shehnaaz’s appearance comes as a surprise for the viewers. To see her in her elements will surely leave a smile on the faces of her fans.

We’re sure this would be the next viral audio. What are your thoughts on the same? Hit the comment section below.