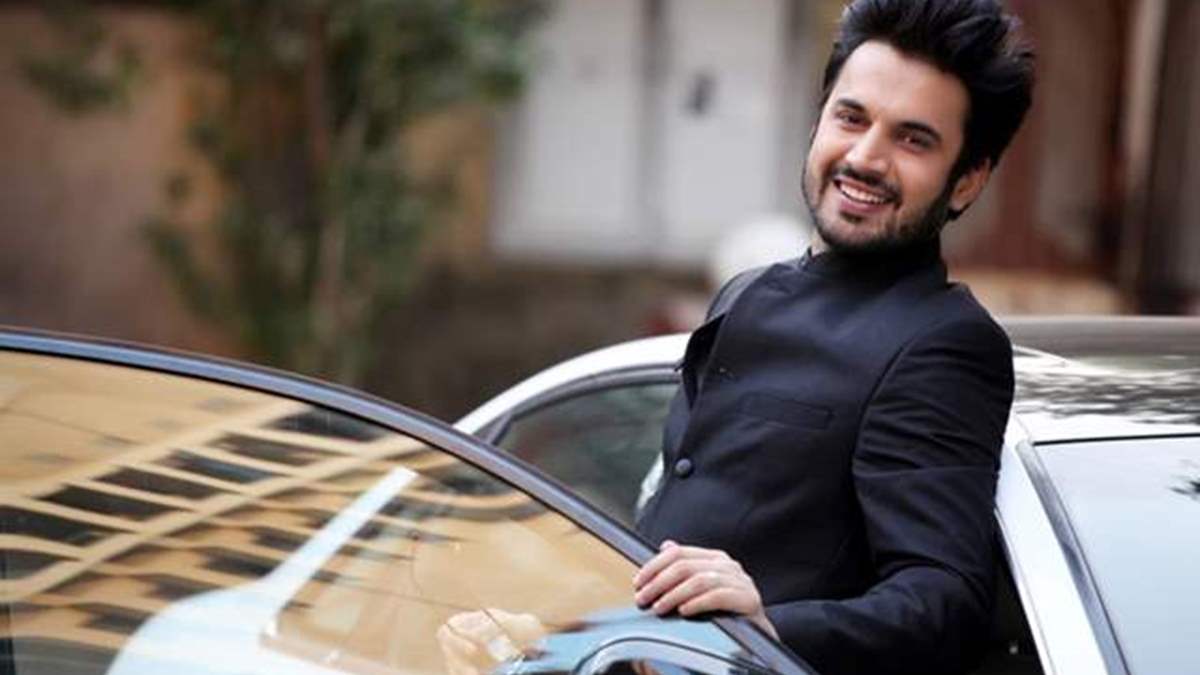 Ajay Singh Chaudhary is not just a known face on TV, now he is also creating ripple on OTT with his work. The actor, who has worked in Crackdown and Bhaukaal Season 2 has a number of projects under his belt. He is happy with his journey on OTT, being able to work with Apoorva Lakhia and is trying to do better in coming times.

“My first show Crackdown on Voot is directed and produced by Apoorva Lakhia. Other web series that I am doing is Bhaukaal season 2 for MX Player, directed by Jatin Wagle and produced by Baweja films and Applause Entertainment.

Then another Big webseries is Inspector Avinash for Jio Studios which is directed by Neeraj Patthak  and produced by Gold Mountain pictures,

One more  web series that is already to release in coming months is for Alt Balaji its called “Farrey”. Which  is directed by Syed Ahemed Afzaal of Laal Rang and Youngistan fame and produced by Rajnandini Entertainment Pvt ltd.

Apart from all these I have also done another untitled web series that would be streamed on a big platform,” he shares.

Ajay is also a part of Crackdown 2. There is a major prequel shown in season two, where he will be seen playing a younger version of Hamid, a terrorist. “Apoorva sir told me about including one sequence which shows the past four years,” he continues praising the director, “I loved working with him and when he said that in the second season the story will be moving forward yet wants to include me, I got excited. He said that he really likes me as an actor and I felt so grateful. I just love him. He is a very good director, who gels around with everyone, and takes care of the actors.”

Talking about bagging Bhaukaal Season 2  Ajay reveals he was shooting for Inspector Avinash in Lucknow when things worked out. “I am playing the role of Ashfaq. As you all have seen in season 1, there are two different gangs in Bhaukaal. One is Dedha Gang run by Chintu ( Siddhant kapoor) Pintu ( Pradeep Nagar) and the second one is Shaukeen Gang run by Shaukeen aka (Abhimanyu Singh)and Nazneen (Bidita Bag). I enter into Shaukeen’s  gang as he’s dead in season 1 end and take over everything. It’s a very interesting character. The look of Ashfaq is also unique,” he adds.