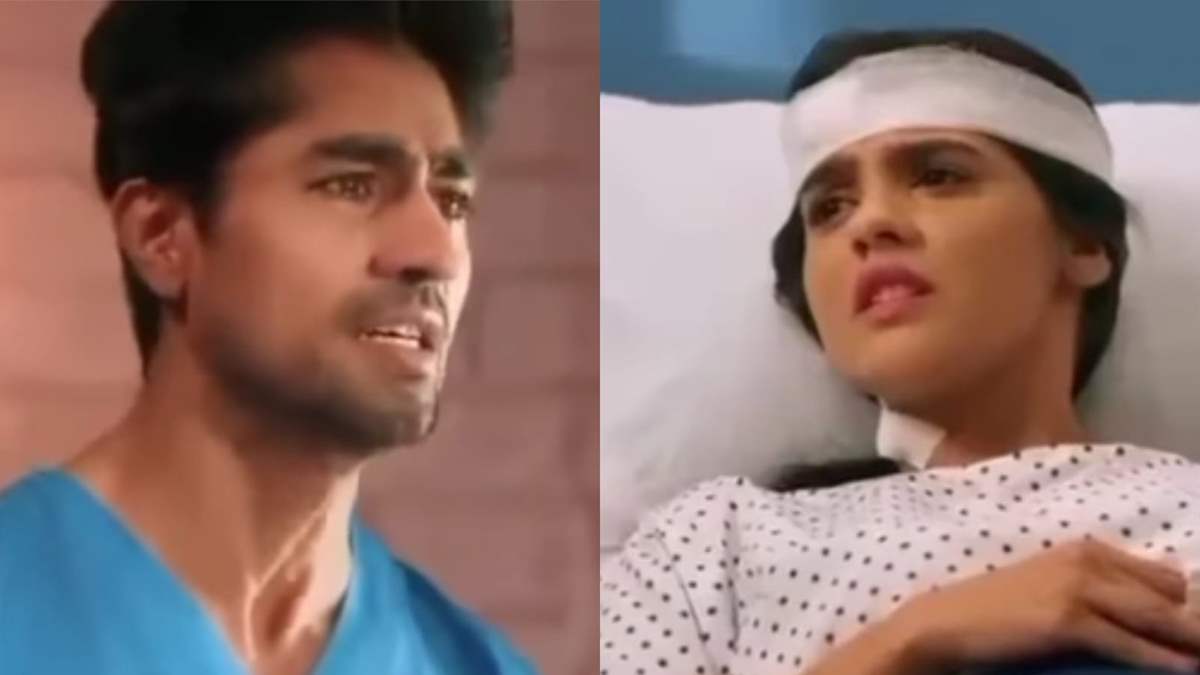 Star Plus show ‘Yeh Rishta Kya Kehlata Hai’ is getting quite interesting with each passing episode. The current track of the show revolves around Abhimanyu operating Akshara after she meets with a tragic accident. During the operation, her vocal chords would have got affected but Abhimanyu treated her with extreme care and the operation was successful.

In the upcoming episodes, Abhi stays near Akshu and when she gains consciousness, Dr. Rohan stands in front of her. She thanks her for treating her well. Abhi cries as Akshara gets better. He thanks God and prays for her long life.  Abhimanyu calls Manjiri and tells her to come to the hospital but Manjiri states that she is going to the Kuldevi temple for pooja. Abhi misses her and hopes she was with him. Manjiri prays for him.

Akshara asks about her health to the nurse. She narrates the incident. The nurse gives her flowers. Akshu tells her to give Dr.Rohan a white rose as a thankyou gesture. Nurse reveals to Akshara that it was Abhimanyu who saved her life and treated her with care as her case was complicated and involved vocal chord damage risk. Akshara gets stunned learning about the same.

The nurse also tells her that Abhimanyu froze during the operation and she has never seen him getting so affected in his entire career. Akshara thinks to herself that Abhi loves her a lot. She cries. She gets a panic attack and she sings a song. Abhi reaches at the door of her room and hides. She asks Abhi if he is around. Abhi and Akshu cry.

Furthermore, Akshara demands Aarohi to tell her the truth.