HomeTelevisionAli Fazal AKA Guddu Bhaiya takes up wrestling to prep for Mirzapur...
Television 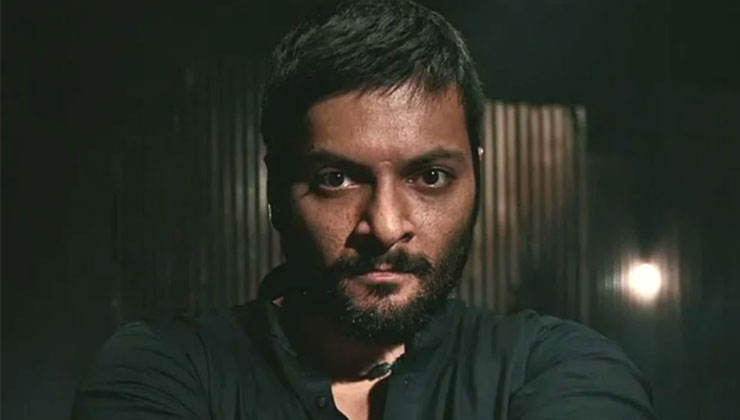 Ali Fazal won hearts with his iconic character of Guddu Bhaiya in the action-crime web series Mirzapur. As fans are awaiting the arrival of the new season, here is an update that will leave them quite excited. As the entire cast and crew are gearing for the shoot of the third season, the Death On The Nile star is busy with his own prep. The Fukrey star is learning the basics of wrestling.

Ali Fazal has taken to the method of learning the basics of wrestling to apply the methods of combat to his character on the show. The actor wants to do his own stunts on the show and is using this time to prep and apply the skills for his role as Guddu Bhaiya.

As reported by sources to New 18, “Ali Fazal is currently prepping for the action sequences that are a part of the script of this upcoming season. The training is currently underway and he’s been doing this for a few weeks now. The shoot is set to commence soon. Ali Fazal is putting all his efforts into this role and has already started taking basic wrestling lessons for the same.”

Mirzapur 3 has gone on the floor and the news was shared by actress Rasika Dugal. The actress took to Instagram and shared the news with her fans.