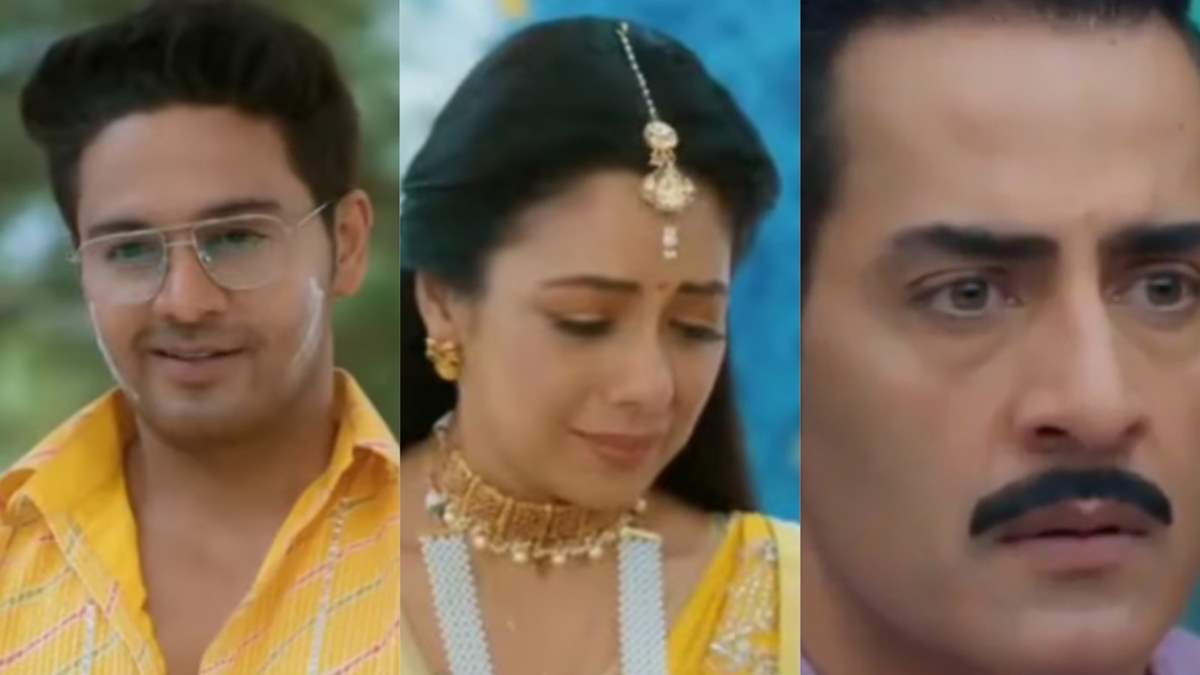 Star Plus show ‘Anupamaa’ is gearing up for a major twist in the story. While Anuj and Ani gear up for their big day, they’re facing many hurdles. Hasmukh, who has been the biggest support of the couple suffered a cardiac arrest resulting in the entire family getting stressed. However, Bapuji wants Anuj and Ani to continue with their wedding rituals and get married on the same date as planned.

In the upcoming episode, Vanraj accuses Anu for Bapuji’s health and asks her to never return to Shah house after her wedding. Baa too lashes out at Anu and blames her for Bapuji’s health. Anu gives a befitting reply to the duo and tells them that she will visit the house as per her wish as she has a life long connect with Bapuji. Vanraj and Baa frown as they’re not able to hurt Anu anymore.

Anu and Anuj talk about Bapuji’s health. Doctor tells the family that he can be operated within two days. He tells them that Bapuji is recovering but needs extra care.

Vanraj and Baa tall about how Anu always wins against them. Dolly comes there and requests Vanraj and Baa to attend Anu’s wedding. She tells them to do it for Bapuji’s happiness. Vanraj and Baa frown as Kinjal, Toshu, Samar and Pakhi also try to convince the duo to drop their egos and be a part of Anu and Anuj’s wedding.

The family arrives for Haldi ceremony. Everyone wear beautiful attires and are set for #MaAn’s haldi ritual. Everyone tells Anuj that he wouldn’t be able to meet Anu post haldi. Anuj panics and everyone pulls his leg. They ask Anuj to apply haldi to Anu. Vanraj sees this and feels insecure and jealous.