HomeTelevision'Appnapan’ will bring out this beautiful story wrapped in a family drama:...
Television

‘Appnapan’ will bring out this beautiful story wrapped in a family drama: Rajshree Thakur – Entrendz Showbizz 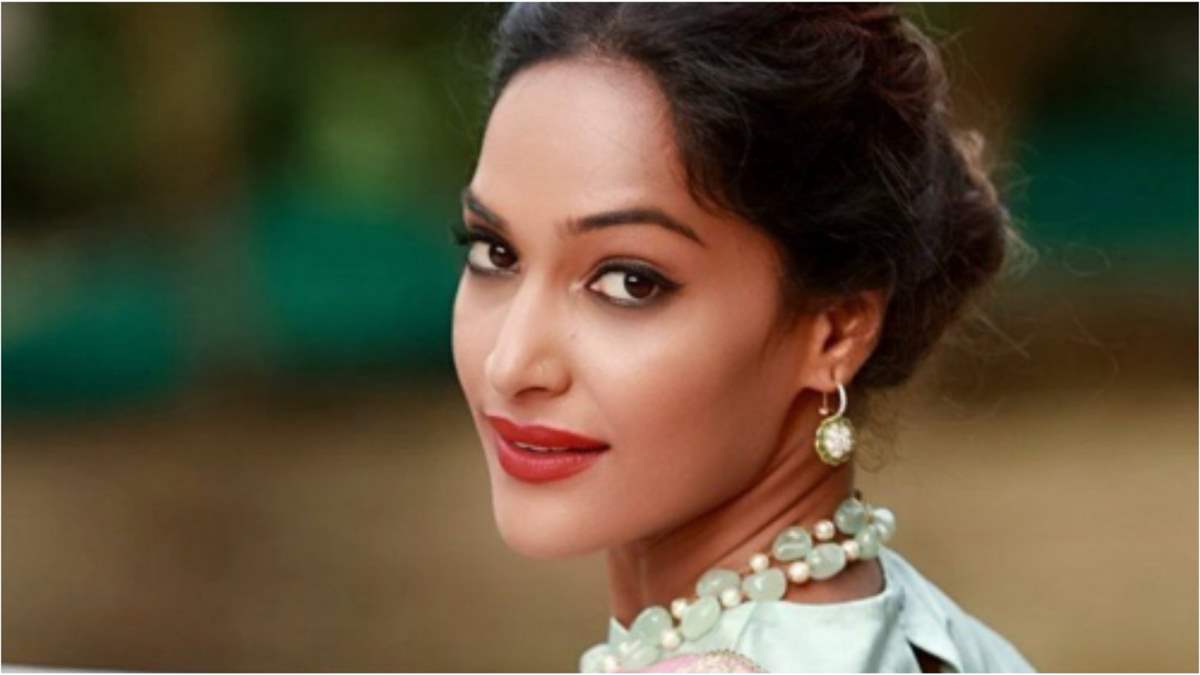 Over the years, Sony Entertainment Television has kept the viewers engaged with wholesome entertainment and relatable content that tugs the hearts of the audience. Yet again presenting a heartwarming family drama, Sony Entertainment Television along with Balaji telefilms brings forth another promising show, ‘Appnapan… Badalate rishton ka bandhan’. Shedding light on the dilemma and complexities in relationships, the show revolves around the story of an estranged couple – Pallavi and Nikhil who are also single parents.

Prominent name in the television industry who has charmed the audience with her beautiful acting, actor Rajshree Thakur will be seen essaying the character of lead protagonist, Pallavi. A complete opposite to Nikhil Jaising (played by Cezanne Khan), Pallavi is a loving helicopter mother who is deeply invested in the life of her children.

Speaking about her character Rajshree Thakur shares, “Appnapan is a story of love, relationships, trust and second chances. I couldn’t say no to something which depicts a beautiful story and hits the right chord with such an engaging narrative. Working with Ekta is like reading a book that you don’t want to end. Every chapter has something to offer. I’m glad to finally get the right opportunity to work with her. Ekta has a vision which is unmatched and coming up such a concept line is something only Ekta can do. And ‘Appnapan’ will bring out this beautiful story wrapped in a family drama. Hope the viewers enjoy it.”