HomeTelevisionArham Abbasi aka Nishant of ‘Imlie’ bids adieu to the show -...
Television 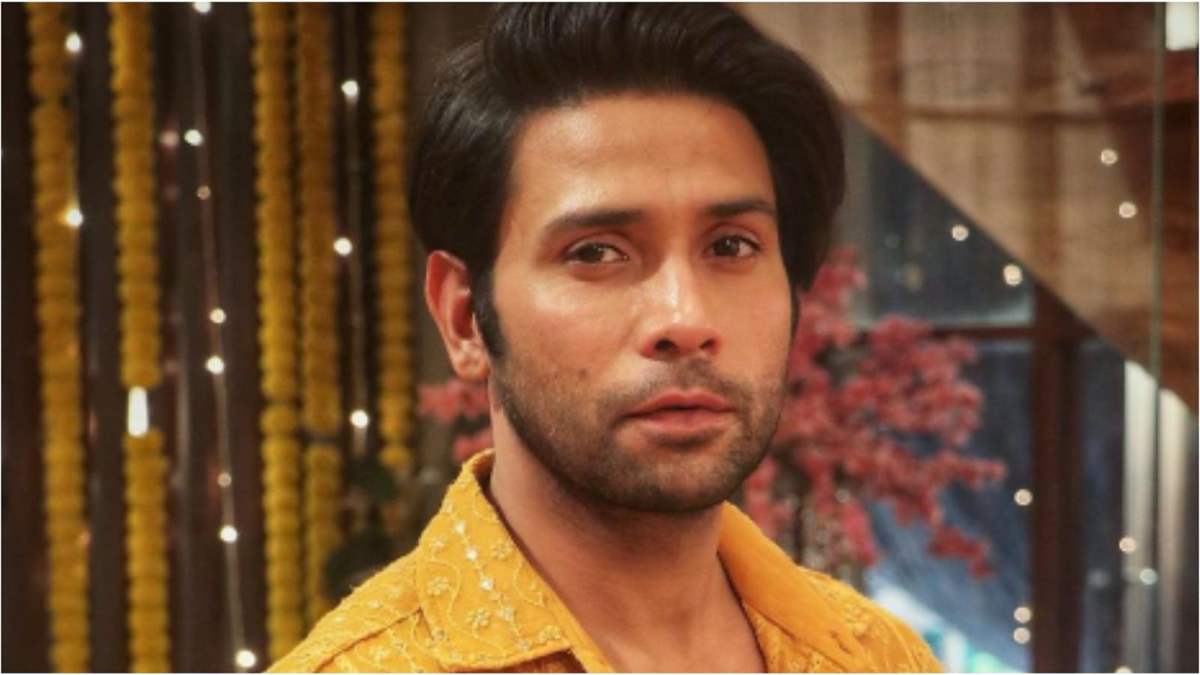 Star Plus show ‘Imlie’ is receiving rave reviews from the audiences. The current track of the show revolves around Imlie being married to Aryan and now her focus is on getting Arpita and Sundar together. However, Aryan is against the same.

The show took a major turn after Imlie’s marriage with Aryan. Aditya has left for abroad. The story of the show is now focusing on Imlie, Aryan and the Rathore family. Tripathi family doesn’t seem to have a lot of scope in the story. Our Source had reported long ago that the makers have decided to slowly dissolve the Tripathi clan.

Now, actor Arham Abbasi took to Instagram and announced his departure from the show. Abbasi posted a video from the sets of ‘Imlie’ with the good-bye song ‘Channa Mereya’ and post a long text.

Arham played the character of Aditya’s brother Nishant Tripathi in the show. Nishant’s love track was quite loves and his bond with Adi and Imlie was quite celebrated. Here’s wishing the actor all the best for his future endeavors.