HomeTelevisionArpita confesses her feelings for Sundar in front of Imlie; Imlie to...
Television

Arpita confesses her feelings for Sundar in front of Imlie; Imlie to take a stand for Arpita … – Entrendz Showbizz 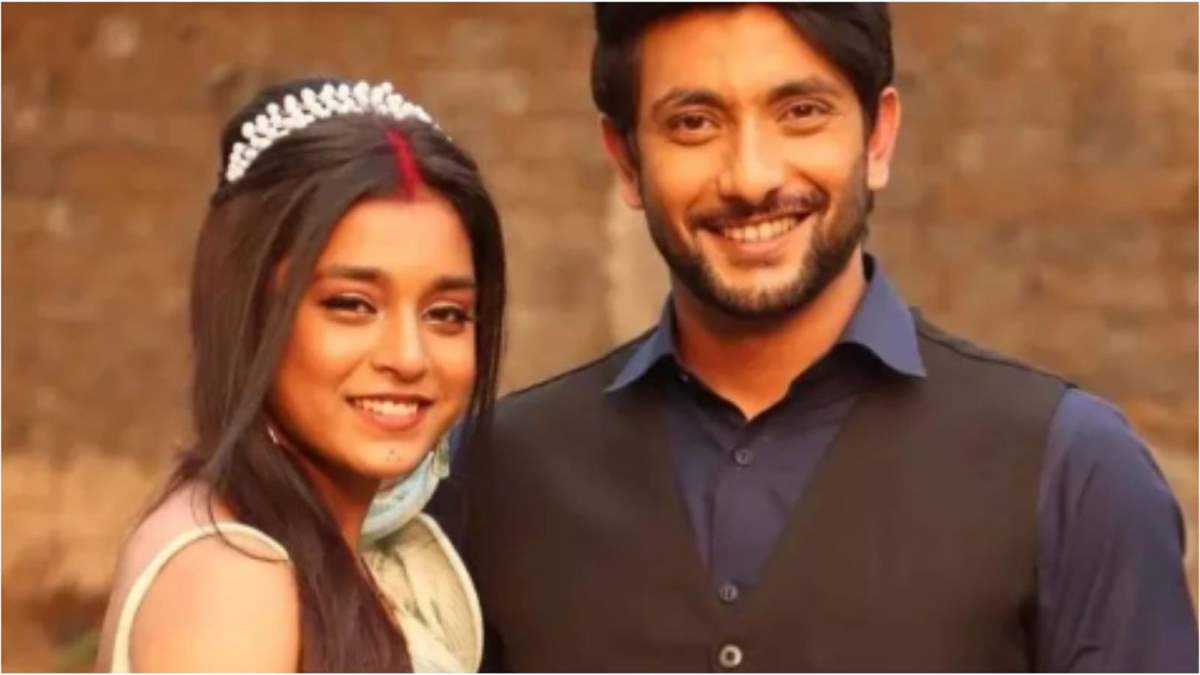 Star Plus show ‘Imlie’ is getting quite interesting with each passing episode. The current track of the show revolves around Imlie wanting to unite love-birds Sundar and Arpita. However, Arpita is yet to accept her feelings for Sundar. Arpita has agreed to meet a guy who has been called at home by Neela. Aryan has warned Imlie to behave in front of the boy’s family.

In the upcoming episodes, Imlie talks to Arpita and they share a heartfelt conversation. While talking Arpita expresses that she likes Sundar but can not accept it as the society will blame her mother and brother. She states that people will tell her mother and brother that she is burden for them and that’s why they got her married to Sundar who doesn’t earn that much. Imlie hugs Arpita and consoles her.

Imlie gets determined to not let injustice happen with Arpita. Aryan overhears it and gets furious. He asks her to not create any trouble in front of the guests. Aryan locks Imlie inside the room. Imlie gets adamant to get out of the room. She heads towards the balcony to come out of the window. She jumps off and Aryan holds her.

The boy, Uday is the same guy who behaved rudely with Imlie earlier. He behaves respectively in front of Arpita and family. He asks Arpita few questions and states that he would like to marry her. Neela asks Narmada to fix the alliance but Imlie asks if the guy made Arpita laugh or can he cook for her. Aryan states that the guy should keep his sister happy.

In the forthcoming episodes, Imlie keeps a cooking competition to see if Uday can cook. Imlie loses her calm when she meets Uday.