HomeTelevisionAryan and Imlie go against each other because of Arpita and Sundar...
Television 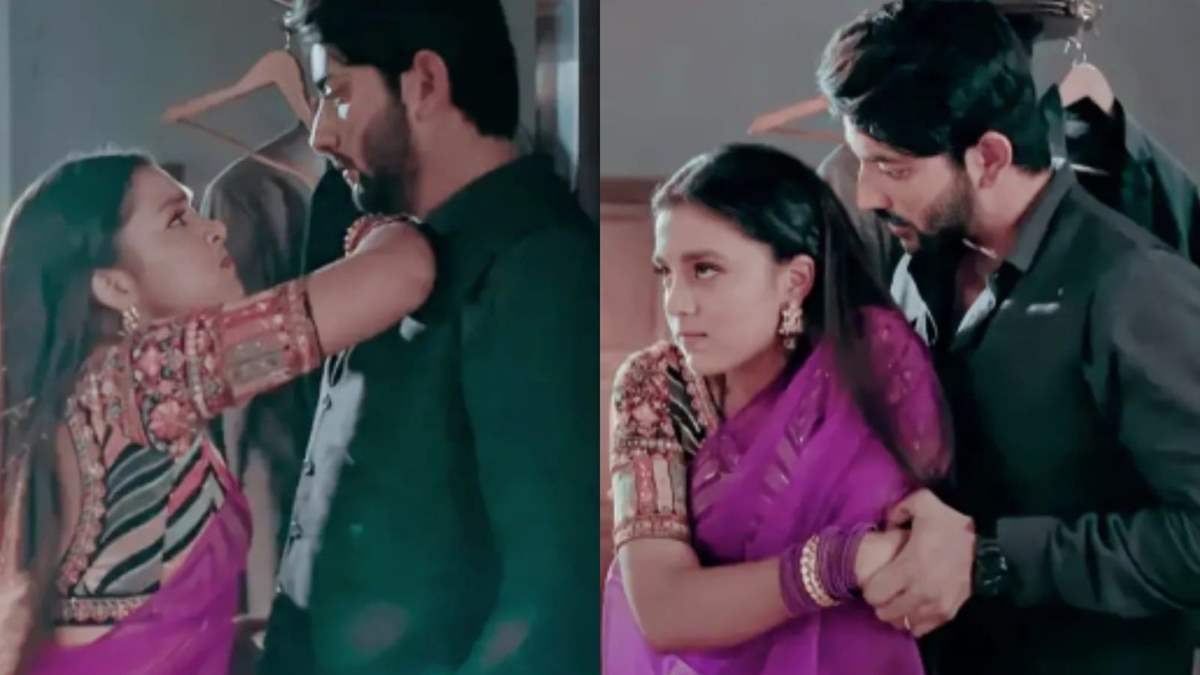 Star Plus show ‘Imlie’ is getting the love of the audience. The current track of the show revolves around Imlie trying to unite Arpita and Sundar. Imlie feels that Arpita and Sundar love each other and they should accept their feelings and get together. Imlie spoke to Aryan about getting Arpita married. She also spoke to Arpita regarding her feelings for Sundar but Arpita didn’t give any concrete reply. Imlie wants both Sundar and Arpita to acknowledge their feelings. Neela has learned about Imlie trying to unite Sundar and Arpita and now she is planning against the same.

In the upcoming episodes, Neela applies haldi on Arpita and tells everyone that they should think about getting Arpita married again as she has been a widow since four years. Arpita states that she is not ready for the wedding. Neela insists that she should meet a family that she has called for the alliance. After giving it a thought, Arpita agrees to meet the family.

Imlie speaks to Aryan about Arpita’s marriage but Aryan tells her that he is happy that Arpita has agreed to meet the family. Imlie speaks with Arpita about her feelings for Sundar but she refuses to accept the same. Aryan overhears the conversation and gets furious on Imlie for thinking for something about that.

Imlie asks him if he has a problem as Sundar is a servant, he should also have issues with her as she was a servant too. Aryan tells her that it’s not Sundar’s profession but he wants his sister to atleast get the basic necessities in her life. Arpita tells them to not fight because of her.

Imlie returns home at time for the dinner with the family that’s going to arrive to see Arpita. Neela messes up with Imlie’s arrangements. Aryan sees the arrangement and gets furious.