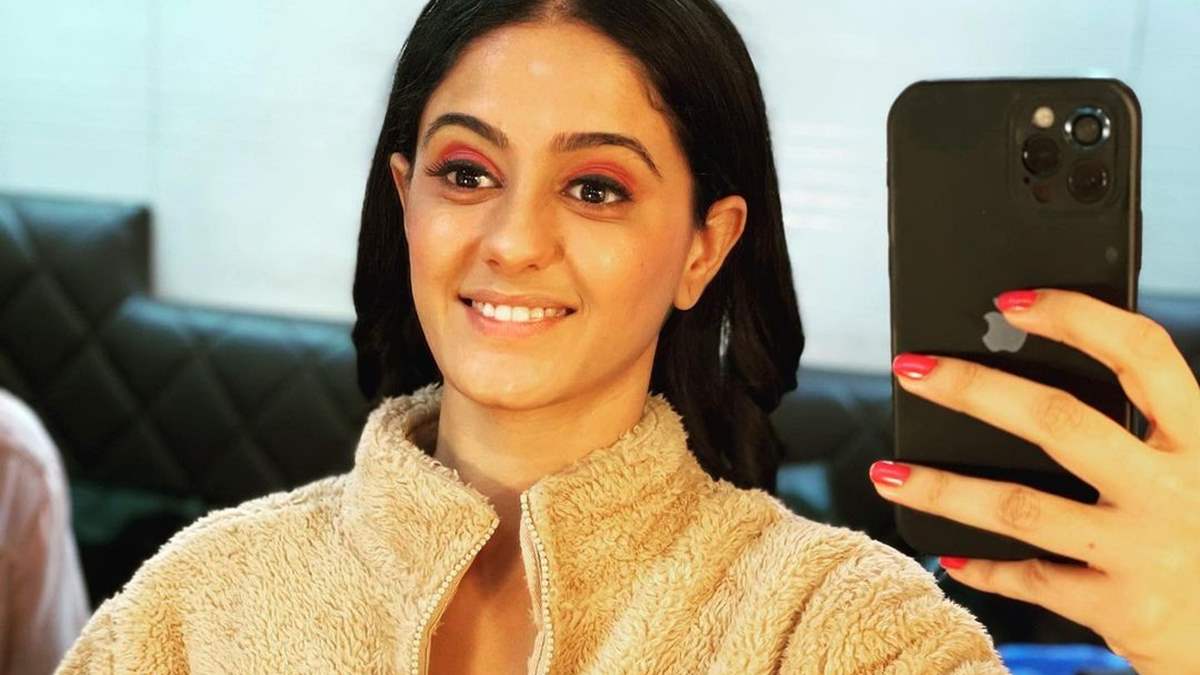 Ayesha Singh who plays the lead role in Star Plus show ‘Ghum Hai Kisikey Pyaar Meiin’ had contracted COVID 19 a few days back. The production house took prompt action and asked Singh to quarantine herself immediately.

After nearly a week, Ayesha has been recovered and tested negative. The actress is back on the sets of her show and will be shooting for the same from today.

Ayesha took to her social media account and announced that she’s back on the sets.

Have a look at the picture:

While being quarantined, Ayesha used her time productively and also made sure to share a video of hers for fans who were missing her.

Have a look at the video:

In a conversation with Eastern Eye, Sai spoke about the same and also if she thinks of herself as a feminist. She said, ”Personally, I would stand up for the right thing irrespective of gender. I believe in being just and fair, regardless. I think that is a sign of feminism because a true feminist believes in equality between genders. So, the situation should be justified and fair for both genders. As a person, nobody should go through anything wrong or unfair. I’m not sure if that’s a feminist trait, but Sai and I believe in doing the right thing.”

Now that Ayesha Singh is back on the sets as Sai, we’re sure a lot of drama is in the store for the viewers of the show.

Stay tuned to this space for more updates.