HomeTelevision‘Bade Achhe Lagte Hain’ to head for a leap; Ram and Priya...
Television

‘Bade Achhe Lagte Hain’ to head for a leap; Ram and Priya to become parents of a baby-girl – Entrendz Showbizz 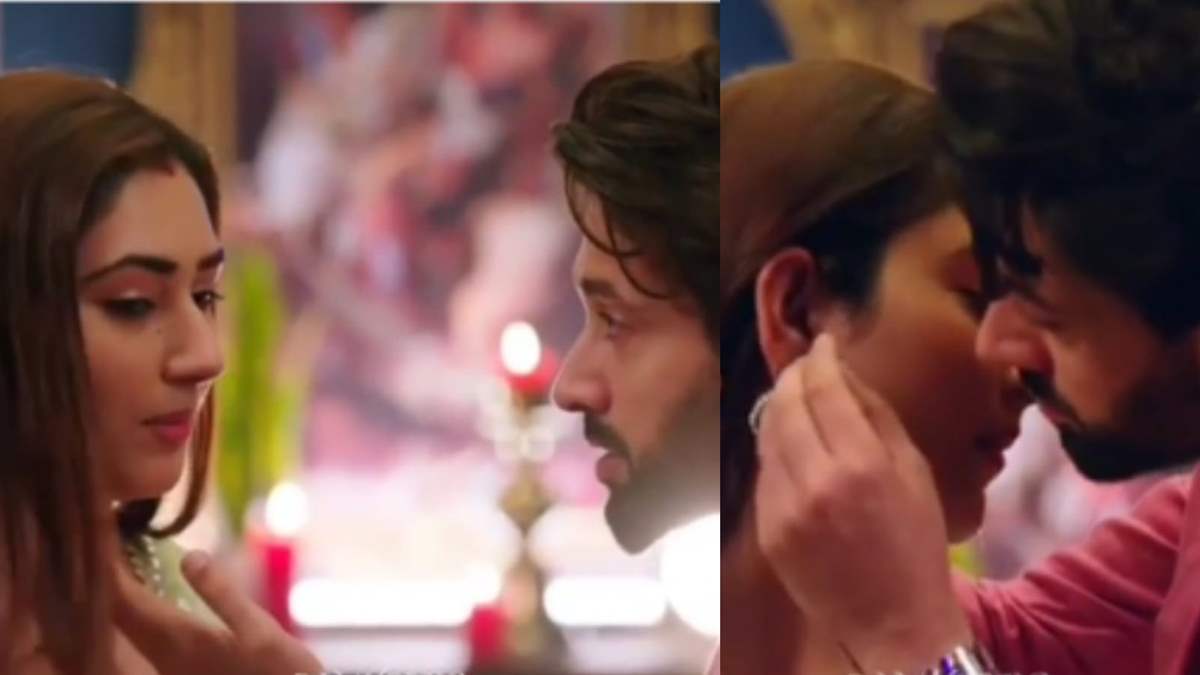 Sony TV show ‘Bade Achhe Lagte Hain 2’ has kept the fans glued to the TV screens. Ram and Priya’s married life has improved and they’re staying like any normal married couple. The current track of the show revolves around Shivina making a special cake for Ram. She also gives an emotional speech leaving everyone in tears. In the turn of events, Priya gets nausea which leads to a confusion related to her pregnancy. Ram and Priya share a conversation wherein Ram assumes that Priya is pregnant.

An excited Ram announces to the family that Priya is pregnant. This leaves Priya shocked and everyone happy. Recently, Ram expressed his love to Priya. Our Source has exclusively learned about the upcoming track of the show.

As per our sources, the show will soon head for a leap after Priya gives birth to a baby girl. The baby girl will grow up to be the center of Priya and Ram’s lives. Details of Ram and Priya’s love story in the forthcoming episodes have been kept under the wraps.

In the first season of ‘Bade Achhe Lagte Hain’, Ram and Priya separates and Priya takes care of thei baby all alone. It will be interesting to see if same thing happens in the second installment of the show.

Keep reading this space for more updates from the entertainment world.