HomeTelevisionBB 15: I can do nothing if you think contestants are being...
Television

BB 15: I can do nothing if you think contestants are being treated unfairly – Vijay Vikram Singh to fans – Entrendz Showbizz 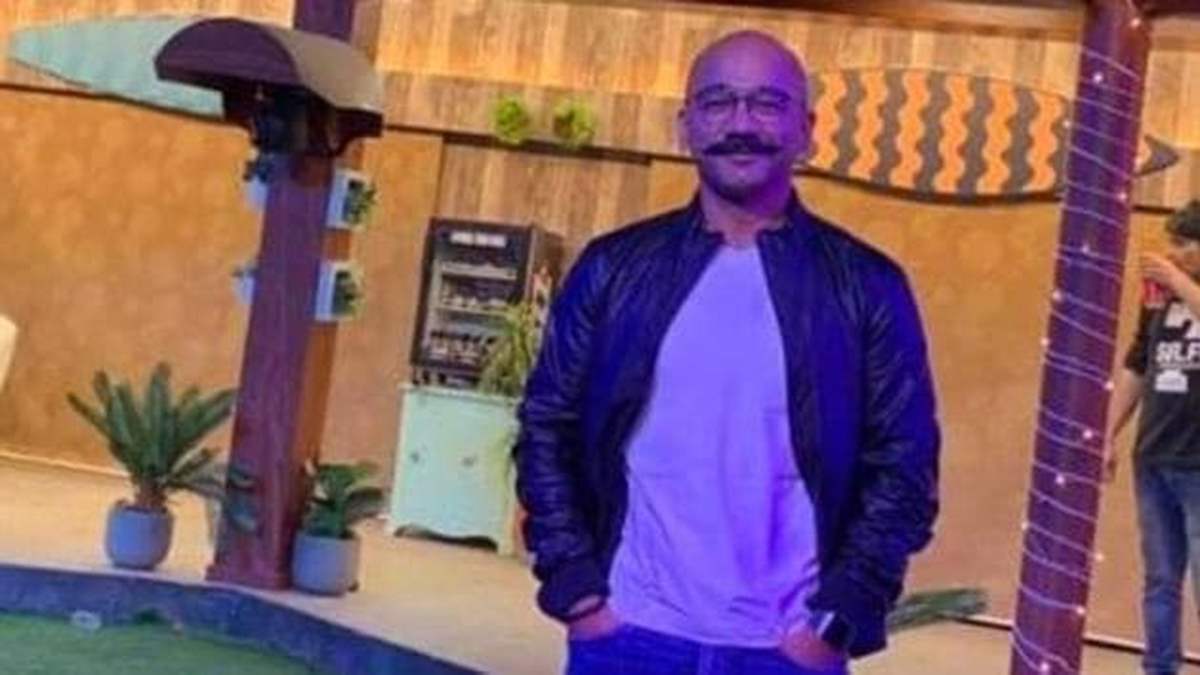 There’s a whole crew behind any reality show and so many people are involved in the show at various levels. Colors’ reality show Bigg Boss is also one such show that involves a large crew, apart from Salman Khan and the contestants who we see on the TV screens. Vijay Vikram Singh, the narrator of Bigg Boss, spoke to India Forums briefly, and during the conversation, we asked him if he has an all time favourite, and has had a favourite in any season so far, among other things.

”I won’t talk about seasons, there are protocols. When I wasn’t a part of the show, I have followed the first three seasons and followed it like crazy and it continues but there’s a sense of objectivity now. I remember, back in season 3 when Raju Srivastav ji was eliminated I was hurt. But yes, you follow the show and you should know what’s happening but favourite, you avoid it.”

Meanwhile, we also asked him to send out a message to the viewers and to the fans. And apart from wishing them well, he also urged viewers to not bash him as a result of what happens on the show. He said,

A lot is in store and you need to watch what’s ahead, and keep loving us. But remember this, that if you think contestants are being treated unfairly in any show, be it a dance show or singing show or Bigg Boss, I can do nothing and it is not in my hands. Don’t abuse me on my social media and don’t message me. I am just a voice artist working in different shows. I put Special Ops photos recently, and there’s a war going on and I didn’t reply, someone else replied to me. Until people don’t tell me anything, I don’t get affected but if I or my family is involved, then I had to block them. How can someone involve my kids and my wife, one should have that understanding.

Vijay is also an actor, and is known for his roles in Special Ops and The Family Man, among others.