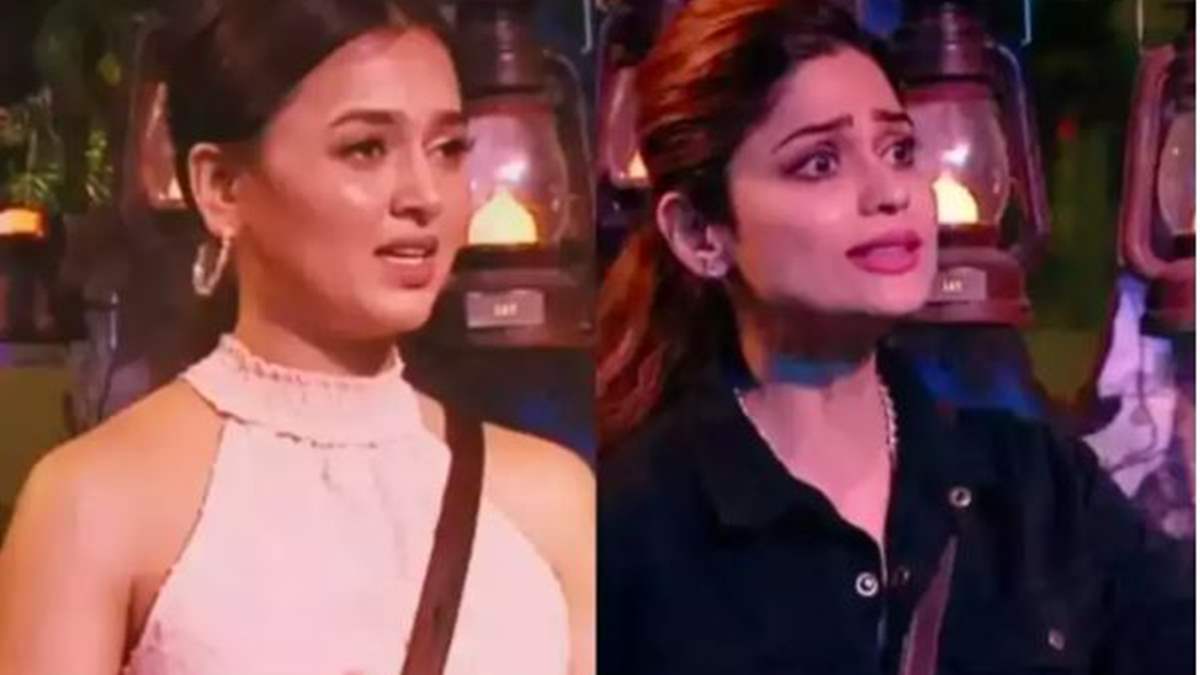 While the past several days have been all about Karan Kundrra and Tejasswi Prakash, things have finally shifted to other proceedings that make worthy of content. Captain Shamita Shetty was recently asked to upgrade a contestant to be the VIP where chose Rakhi Sawant and Kundrra over Prakash.

Needless to say, this wasn’t received well by Prakash, who charged at Shetty calling her a liar and that she shouldn’t have trusted her. An irate Prakash furthermore went on to accuse Bigg Boss himself of favouring Shetty. She said Shetty’s friends from Bigg Boss OTT have been called inside this house, her boyfriend Raqesh Bapat was a wild card entrant, brother Rajiv Adatia and got a chance to speak to her family. Prakash continued to say that Shetty was also given a week outside the house because of her injury, was saved from nominations and she always gets a superior treatment.

Shetty was taken aback to hear that Prakash held so many grudges against her. Shetty retaliated saying, “Shame on you, Prakash for repeatedly bringing my injury in between. I’d gone to the hospital in that one week. You are such an insecure and jealous person.”

On their side, Pratik Sehajpal and Nishtant Bhat said that they aren’t here because of Shetty but because of their game and excellence shown in Bigg Boss OTT.

Prakash also said that Shetty considers her to be her biggest competition and therefore downgraded her. Shetty, on the other hand said, that these are her assumptions in her mind but in reality, she isn’t a threat to her. Prakash was seen telling Kundrra that everybody is against her and they won’t let her reach to the finale.