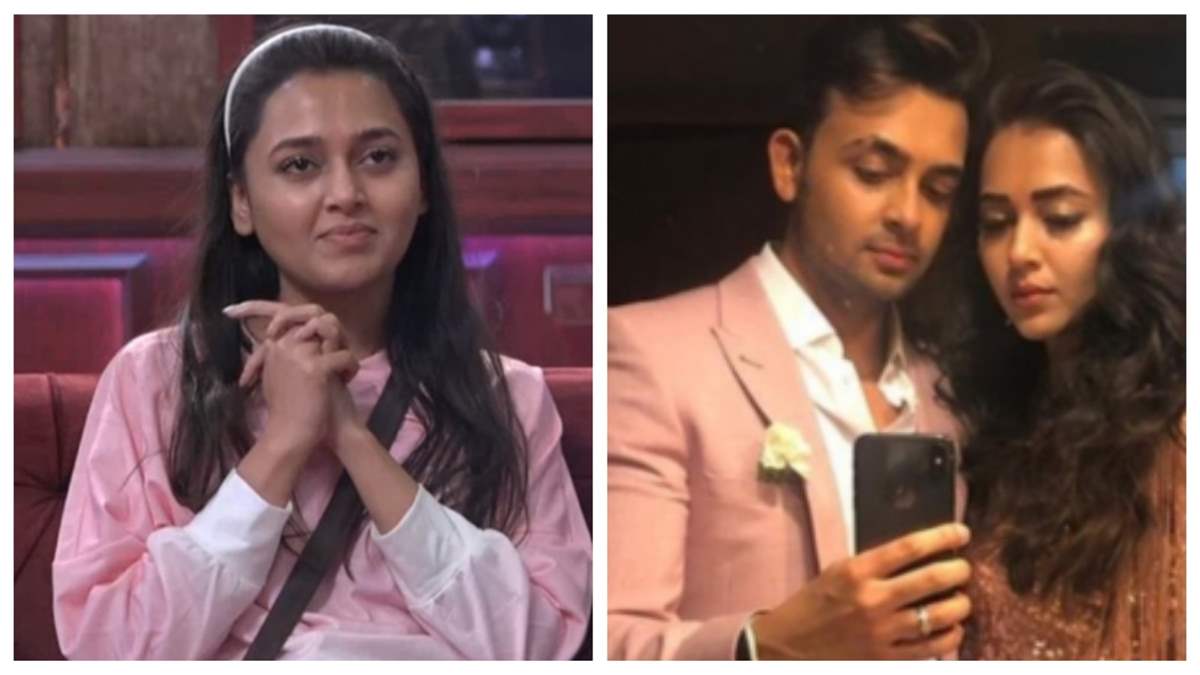 While social media has gone into a frenzy about the news with no response as a backup from Tejasswi who is locked inside the house, her brother Pratik has come out to clear the air about these rumours which are false.

Pratik shares, “To clarify all the rumours that are floating around about Krish being Tejasswi’s boyfriend is all false. He is our 2nd cousin and shares a very good rapport with Teja and I. Hope to now put a stop to all the rumours”.

Not only Pratik but Krish himself took to his social media to put out a statement about the rumours being false. Krish shared, “This is to clarify that Tejasswi and I are not dating. These are just rumours. Pratik and Tejasswi are part of family. Stop spreading false news”.