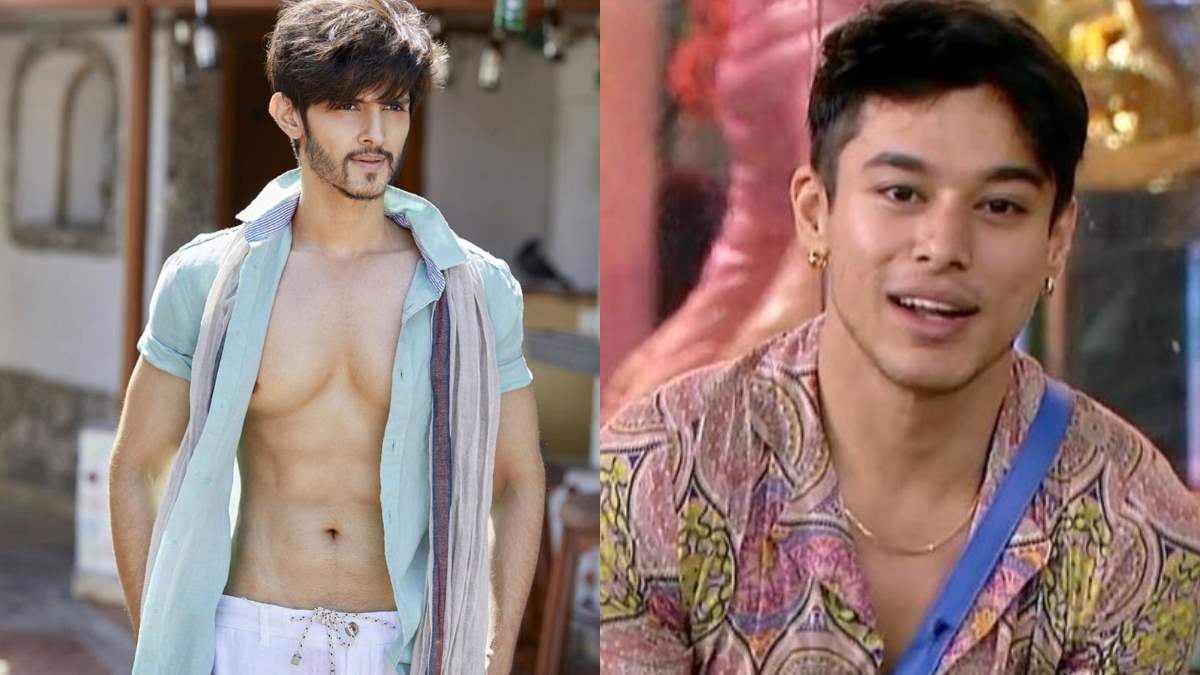 Bigg Boss 15 contestants have been grabbing a lot of attention off lately and amongst everyone who is in the news, Pratik Sehajpal, Karan Kundrra, Tejasswi Prakash are among the many who grab attention from time to time. The VIP members and the ticket to finale tasks have also been keeping the viewers hooked.

Though the show has failed to garner enough TRPs this season, it has been in the news and avid followers continue to follow the show. And amongst everyone who is a fan of the show, Rohan Mehra, former Bigg Boss contestant, continues to follow the show too. India Forums got in touch with him and asked his views about the show.

If you do Bigg Boss once, it is difficult to get out of it. I follow it, and if I miss it, I see updates on Instagram. It has started to get interesting as the finale is closer. I think 4-5 people are in tough competition with each other, including Karan Kundrra, Tejasswi Prakash, Pratik Sehajpal, Shamita and Nishant. I think they will be the top and one of them would win. Let’s see the rest, what happens. I do have a feeling that Pratik might win.

The upcoming episode, on the other hand, will see more drama follow. The finale is about 10 days away and fans continue to wonder who will lift the trophy this season. Meanwhile, this Weekend Ka Vaar will also see multiple guests grace the sets of Bigg Boss, including Mika Singh, Bharti Singh and Harsh Limbachiyaa, among others.

Given all that has happened over this week, it will be interesting to see what will Salman Khan have to say to the contestants.