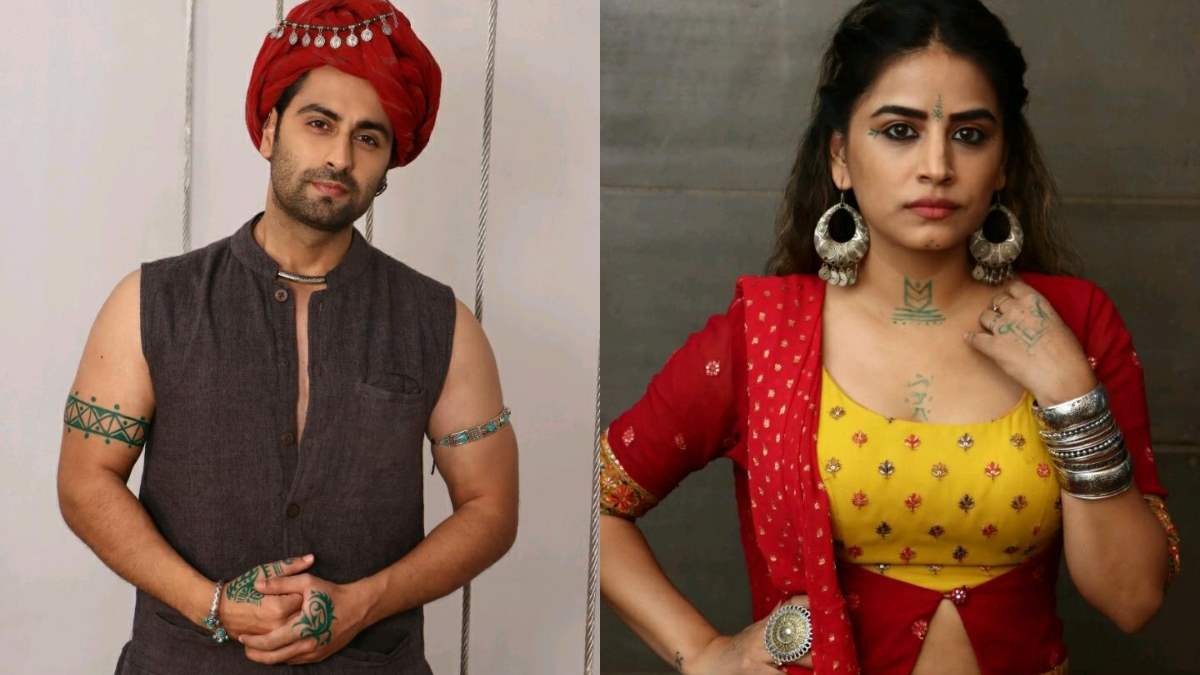 Newly launched GEC channel Atrangii by Vibhu Agarwal has announced a robust line-up of shows to mark its grand launch in June. After Parshuram, the channel has announced that its next show going on floors is titled Hara Sindoor and will have Ankit Gera and Bhumika Gurung in lead roles.

Hara Sindoor is a story of the uncanny world of Fogla village, where a girl’s birth is celebrated and rejoiced, only because the girls contribute to the village’s bizarre and horrendous ritual – Hara Sindoor. The story depicts an incredible journey of a young girl named – Rani, who was once a part and proud of this ritual. But one incident turn her views upside down, changing her into a feisty, diabolic girl.  She unleashes her wrath and what follows is a series a of events never witnessed before in the village.

Ankit Gera who plays the male lead in the show Hara Sindoor spoke about his character and excitement on being a part of the show, “Firstly I am excited to be back on television. I play Bhuvan, who deals in drugs, which also happens to grow in his village.  The dialogue lingo, the look , the whole feel is new and there is a lot of scope to explore. This is something, I have never done before. The audiences will see me in a very different look and I am looking forward to their response.”

Bhumika Gurung who plays the female lead in the show Hara Sindoor had to say,“I am playing Rani, and just like her name she is a headstrong girl with strong beliefs and opinions. She is confident of what she does.   The metamorphosis of a young simple girl into a fierce force, is what the show will trace. I have always been inclined to do a show which will show powerful women and somewhere empower them.  I am very excited to play the character of Rani. It is a self made ficitional work which we have created as a show. I am very choosy when comes to picking roles but this character caught my eye.”

Nivedita Basu, Head Content Strategy & Business Alliances, Atrangii says, ” We at Atrangii are looking at making Hara Sindoor, a household name with it’s unique story line of women empowerment. This is just one of our offerings at Atrangii and there is a whole mix bag of entertaining content that we are lining up for the audiences.   I call Atrangii , the perfect Gujarati thali, with something for everyone to savour 🥰”

So get ready to watch Hara Sindoor, exclusively on the new channel Atrangii starting June, 2022! Stay tuned for more updates!