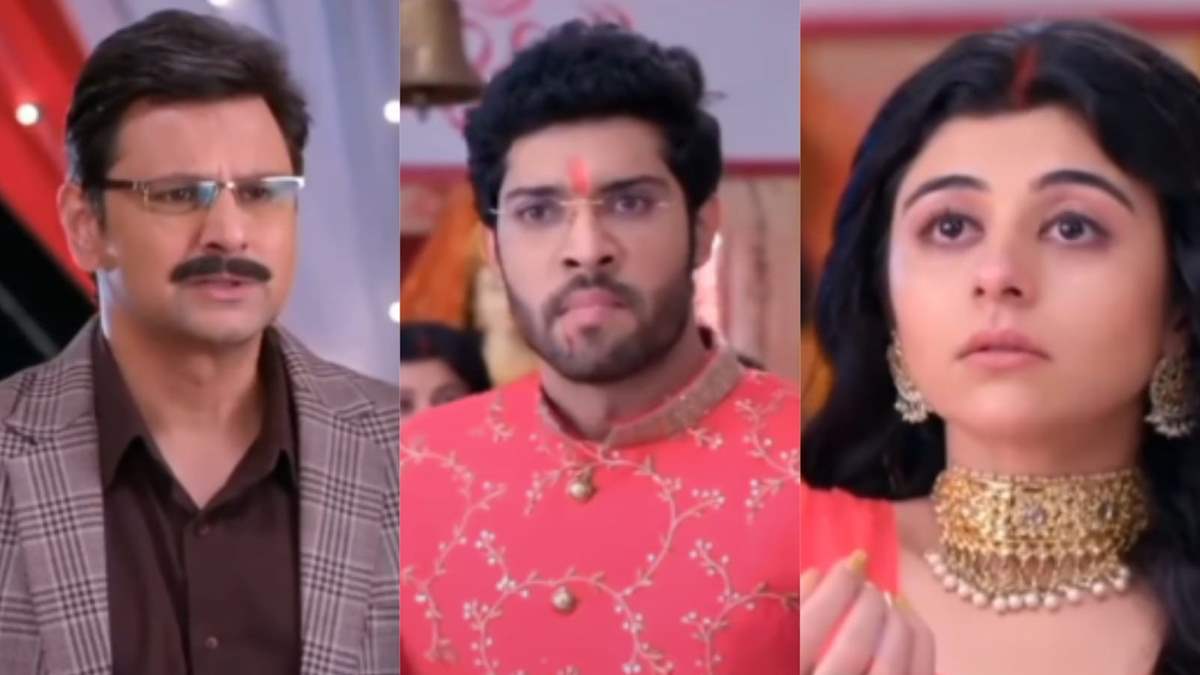 Star Plus show ‘Kabhi Kabhie Ittefaq Sey’is getting quite interesting with each passing episode. The current track of the show revolves around Anubhav marrying Akriti despite filling Gungun’s hairline. Gungun has taken Anubhav’s actions seriously and feels like she is now connected with Anubhav.

Gungun’s father has not been keeping well and is only stressed about Gungun’s future. He had asked Gungun to not take Anubhav’s actions seriously but Gungun has been adamant.

Now, Our Source has learned about a major twist in the show. Soon, Gungun’s father Riddhesh will pass away. Yes, you read it right! Worried for Gungun’s future, Riddhesh dwells into her thoughts which ends up in his demise. This will leave Gungun is a state of shock and emotional mess. She wouldn’t be able to fanthom the loss and will be in a vulnerable state.

Anubhav feels upset because of Gungun’s state and this would end up in him taking up Gungun’s responsibility. It will be interesting to see how Anubhav will deal with the situation and be with Gungun when she would need him the most. Also, how Anubhav will cope up with his marriage with Aakriti is something to watch out for.

Looks like many emotional and intense episodes are in the store for the viewers.

‘Kabhi Kabhi Ittefaq Sey’ is produced by Cockcrow and Shaika Films. The show has a stellar star cast including actors like Manan Joshi, Yesha Rughani, Delnaaz Irani, Mehul Nisar among others.

Keep reading this space for more updates from the world of television.