HomeTelevision'Bigg Boss 15' fame Shamita Shetty opens up on her battle with...
Television 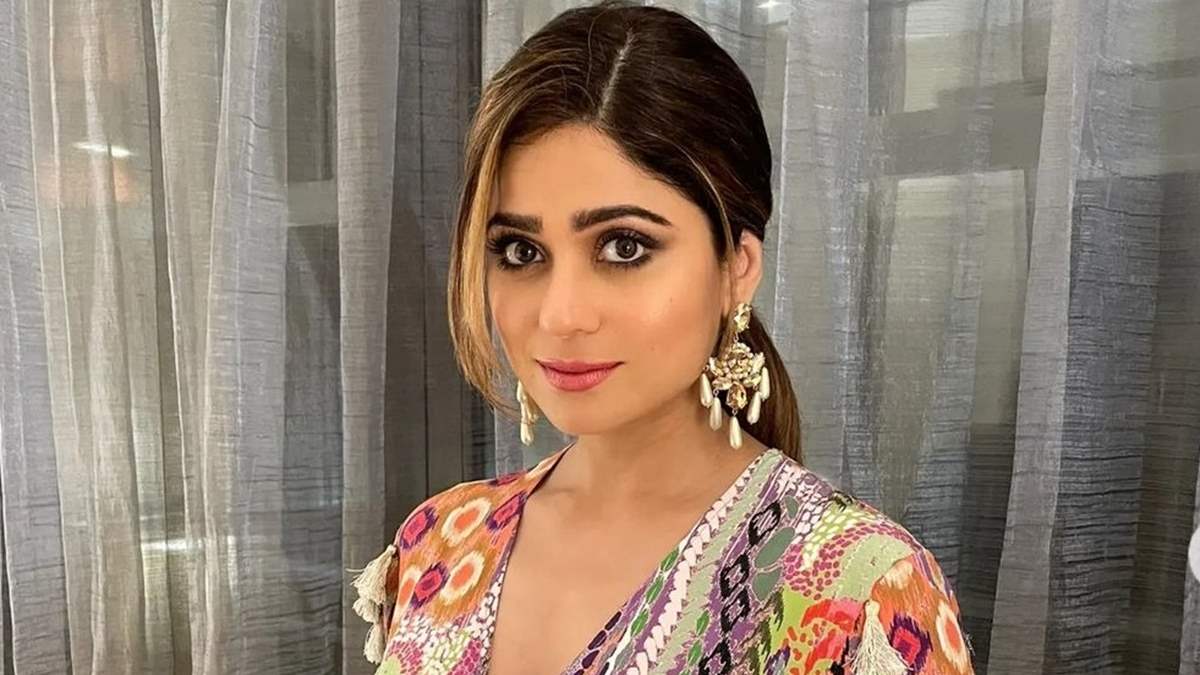 Actor Shamita Shetty may have had a rocky career at the movies but she has witnessed a resurgence on the small screen going on to participate in multiple seasons of Bigg Boss, the latest being Bigg Boss 15.

In her life in Bigg Boss and her normal life as well, Shetty has faced a lot and recently, as she appeared in sister Shilpa Shetty’s talk show, Shape of You, she went on to talk about it.

The highlight of the conversation was how Shetty opened up on battling depression and her insecurities.

She admitted that even though now she has simmered down, she used to feel extremely conscious about her arms; so much so that she refused to wear sleeveless tops! While these insecurities did push her into depression, she came out of it much stronger, with the courage to take on new challenges in life. This is how she ended up entering the Big Boss house. She further added that even though she has overcome that phase in her life, she constantly keeps a check on her mental and emotional wellness to avoid falling back into depression. Sharing everything from her fitness regime to some of the mantras she swears by, Shetty debunked some commonly known and followed fitness myths.

As of now, post Bigg Boss 15, Shetty has been busy with photoshoots and other commitments.

Shetty also is in a relationship with Raqesh Bapat, whom she met on Bigg Boss OTT. There were recent rumors that they have broken up but both of them have rubbished the same and continued to make public appearances.