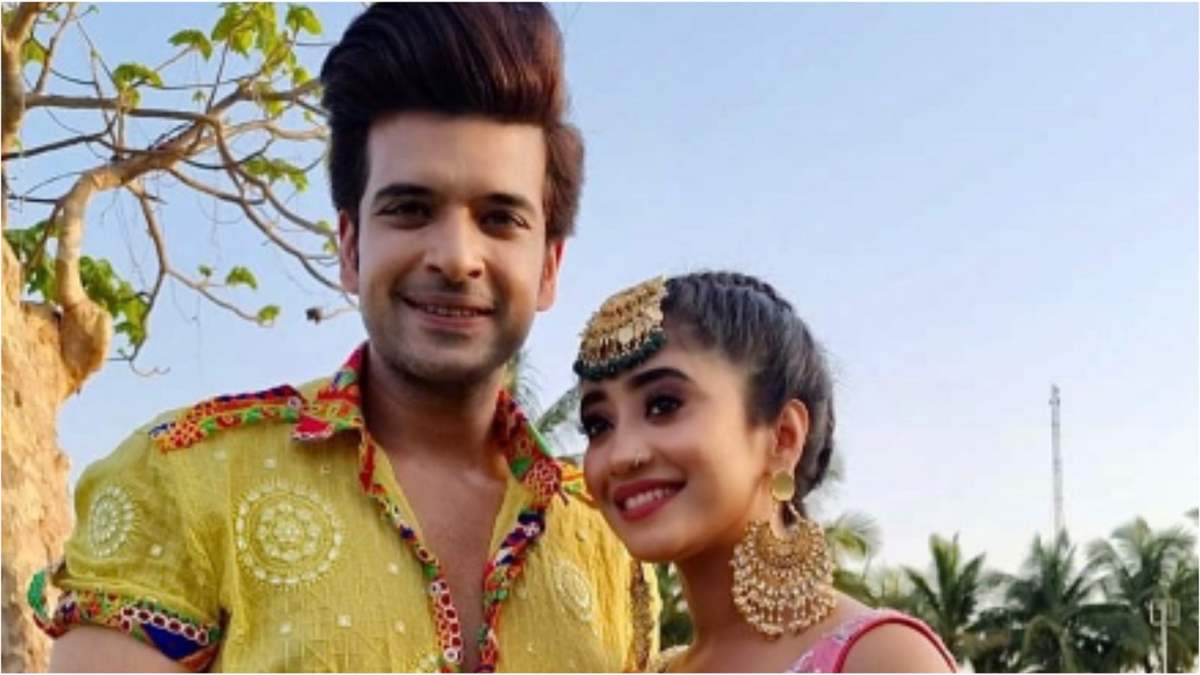 Color’s most controversial show ‘Bigg Boss 15’ is currently in the last leg. The show got a two week extension. While some of the contestants were elated with the news, others were stressed.

Since the show is marching towards the finale, the fans and supporters of the actors are going all out to support their favorite contestants by making vote appeals and trending the contestants on social media platforms.

One of the strongest contestants in the show Karan Kundrra received support from his co-actress from Star Plus show ‘Yeh Rishta Kya Kehlata Hai’. Kundrra did a special character in the show named Ranveer who happened to be Sirat’s (Shivangi Joshi) love interest.

Karan shared a great onscreen as well as offscreen cameradire with Joshi. Now that Kundrra needs supports from the fans, Joshi made a point to spread the good word and appeal her fans to support Kundrra.

Shivangi posted on Instagram and stated that Kundrra is one of finest people that she knows and is also one of the strongest contenders to win the show.

She wrote: Hello guys, Please support and shower your love and votes to one the most amazing person I know. Karan Kundrra. He is also one of the strongest contenders in Bigg Boss this year. He is a gem of a person and a deserving candidate. @kkundra win this one and bring the trophy home…

Do you think that Karan can lift the winner’s trophy this season? Hit the comments section below.