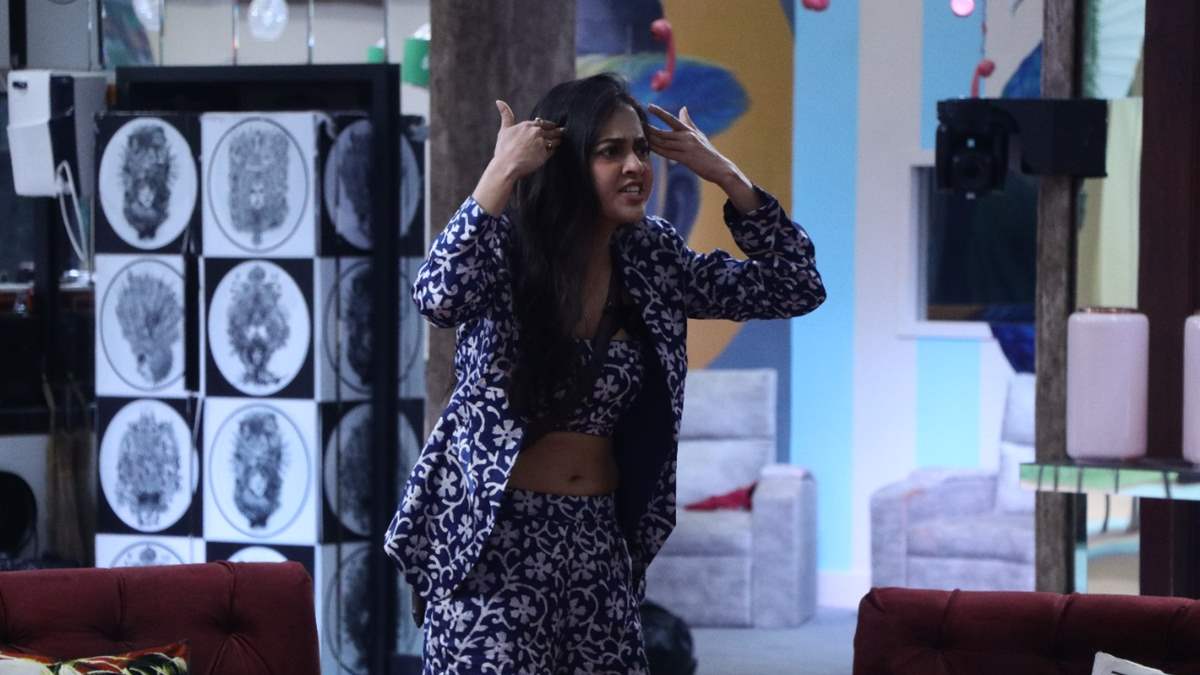 Bigg Boss 15 has been garnering a lot of attention for both right and wrong reasons, and one contestant who has constantly been in the news is Tejasswi Prakash. While the actress has received mixed set of reactions to her game so far, her brother Pratik Wayangankar has been a constant support to her.

After the task completion last night, where Pratik Sehajpal beat Tejasswi and became a VIP, her brother Pratik stood up for her and took to Twitter as he wrote: Loved the way #TejasswiPrakash played the task. Jeet ya haar, you sticked to your words. We believe in building our own castle instead of breaking others. Way to go!

Meanwhile, fans and viewers have also been trending ‘One woman army Tejasswi’.

Meanwhile, Pratik also spoke about Tejasswi’s game earlier and told us: I’m quite liking the way Teju is playing the game. Be it tasks or taking a stand otherwise, she’s always raised her voice and made her presence felt in the show. Almost all the promos and the important topics of the house has her involvement and I feel she’s doing a great job.

As of now, this weekend ka vaar will also see Salman Khan school Tejasswi for her conduct this week and that too, has gotten fans riled up.