Home Television Bigg Boss 15: Pratik and Karan get into a major fight ahead... 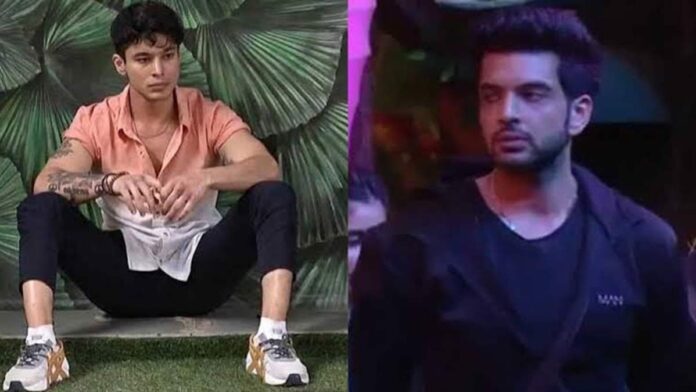 Bigg Boss 15 has witnessed a lot of drama and the latest drama has been happening over the VIP zone task that will eventually lead to new members becoming a part of the zone and as it turns out, Karan Kundrra and Tejasswi Prakash will lose their membership and replacin them will be Pratik Sehajpal and Umar Riaz.

However, during the task, a major fight will break out when Pratik and Karan will get into a war of words and eventually, the former also gets into a fight with Tejasswi, who is supporting Karan.

While on one hand, Karan is accused of cheating by Pratik, the former tells him that he will make sure the task doesn’t reach its completion and during the due course of the heated argument, the two will get into a major fight.

There are also reports about how things aren’t all that well between Umar and Karan anymore. Also a member of the VIP zone right now are the likes of Nishant Bhat. Meanwhile, the show is also all set to witness multiple wild card enteries in the form of Akshara Singh, Donal Bisht, Vidhi Pandya, among others. 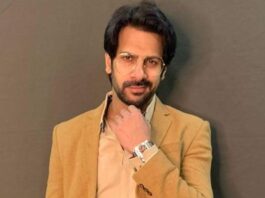 Abhay plans his next move in Sony SAB’s Ziddi Dil –... 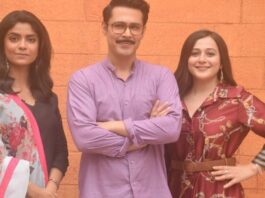