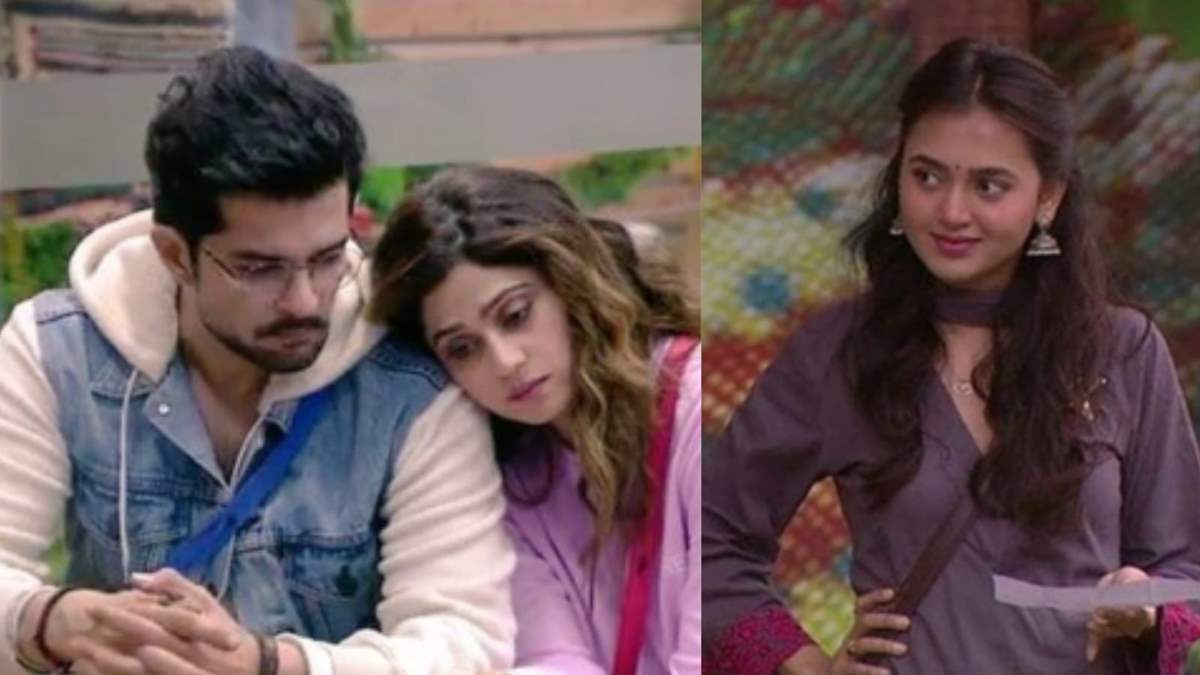 Actress Shamita Shetty who entered the Bigg Boss seaon 15 was a part of the pilot season of Bigg Boss OTT. She entered the show after being the finalist of the season. Not only that the makers had insisted her on joining the main show knowing her she would be a tough competitor for others inside.

The season finale of Bigg Boss 15 is all set and the fans will witness their winner in no time. Being the most likely to win the show, Shamita has been facing a lot of issues from her fellow housemate, Tejasswi Prakash inside. Both Tejasswi and Shamita got into a heated argument this week. While Shamita kept her conversation only to the issues, the viewers observed Tejasswi going one step down. She demeaned Shamita and the makers of the show for being her support and using words that actually created havoc amongst all the viewers outside.

Shamita’s tribe came ahead and spoke about it and supported their favorite. Many from the television fraternity who are an ardent follower of Bigg Boss, too came ahead. Raqesh Bapat too came ahead on this incident and was very disappointed with how Tejasswi had demeaned Shamita. She used words that actually hurt him. He raised this thing on the internet, by supporting her lady love inside.

Not only that he was seen unfollowing Tejasswi Prakash on Instagram. Let me tell you that both Raqesh and Tejasswi know each other from a very long time. Both shared a good bond too and were good friends. Despite knowing this, Tejasswi was seen using words that actually disappointed not only a million fans outside but also Raqesh Bapat.

It was quite evident that Raqesh is being a man who really stands up for her woman. This time too, he made sure to do this where he went ahead to unfollow Tejasswi Prakash after the ugly spat that took place Inspite of knowing she is in a relationship with Raqesh.