HomeTelevisionBigg Boss 15: Shehnaaz Gill is mighty impressive in her tribute to...
Television 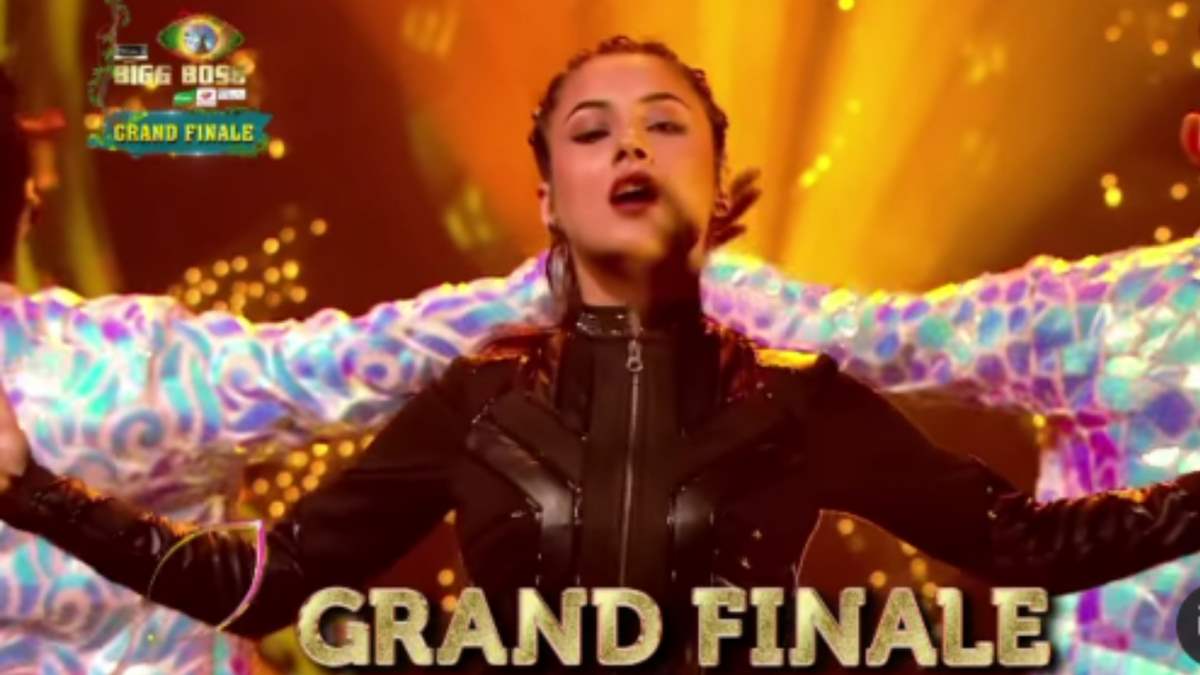 Sidharth Shukla continues to be in everyone’s hearts even though he may not be with us. He has been one of the most powerful, loved, and strongest Bigg Boss contestants. And as we have all been waiting to see Shehnaaz Gill in the Bigg Boss 15 finale, yesterday was an emotional moment for all the fans who saw her return to the show and greet Salman Khan but with tears in their eyes. The video has been doing the rounds since yesterday and today, another video has been doing the rounds on social media, a glimpse of her tribute performance to ‘BB G.O.A.T Sidharth Shukla’.

The video starts with Sidharth’s voice as it goes on to showcase just how fierce he is and has always bee. ‘Tera baap aya’ plays in the background while Shehnaaz gives a rock solid performance in her all black look, looking like a powerhouse of talent.

Actor Sidharth Shukla, passed away due to a cardiac arrest on September 2, 2021, and ever since, fans continues to miss the actor and remember him on all big and small moments celebrating the actor. And with this performance, all Shehnaaz, Sidharth, as well as SidNaaz fans are in for quite a bittersweet ride!

As for Shehnaaz, the actress made her lead Punjabi debut with Honsla Rakh, and was also in the news recently for the song ‘Such A Boring Day’ with Yashraj Mukhate.