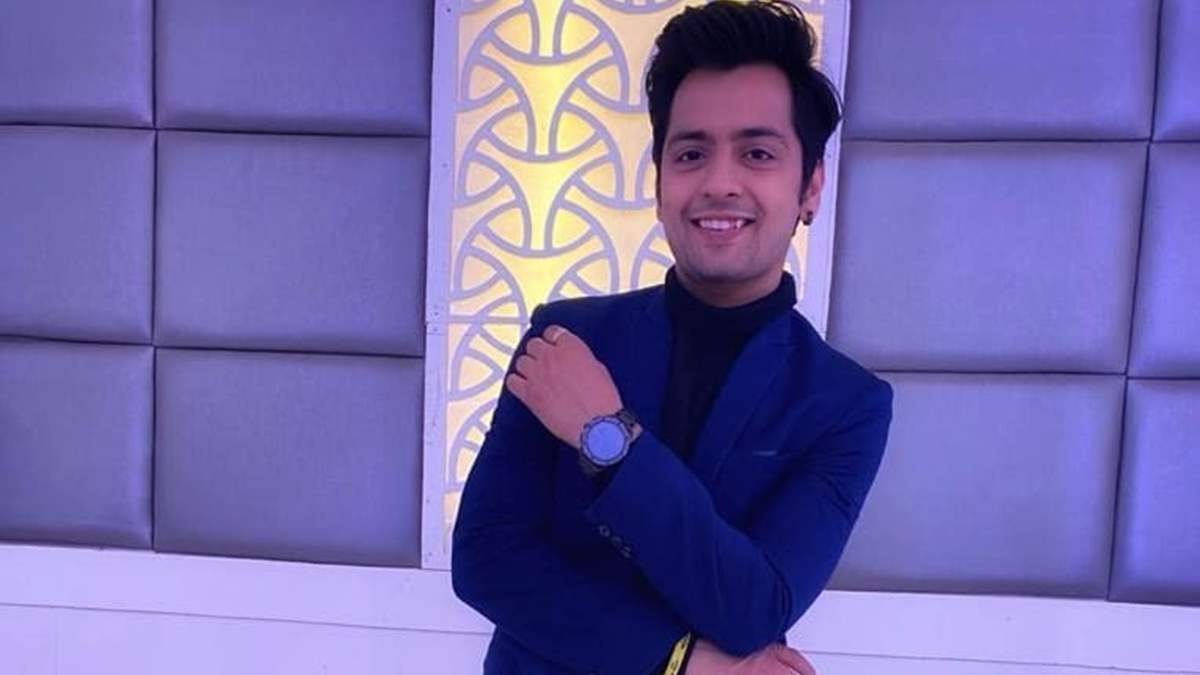 India Forums is back with an exclusive news from the world of television. We’ve been at the forefront in reporting genuine and authentic updates from world of entertainment.

Zee TV recently launched a romantic drama – Aggar Tum Na Hote, that encapsulates the love story of Niyati Mishra (essayed by Simaran Kaur), who is a young, hard-working nurse, and Abhimanyu Pandey (essayed by Himanshu Soni), who is a charming, rich yet seemingly normal young man dealing with mental instability. Showcasing the extent to which a nurse goes to treat her patient, Aggar Tum Na Hote has managed to inspire viewers to love beyond boundaries. While the show seems to have already won the viewers’ hearts, the fans will now watch an interesting twist in the tale.

Recently, a new parallel lead actress Riya Soni entered the show as Shagun. Abhimanyu gets attracted towards her. Well, now, the makers have decided to bring in yet another new entrant in the show who’s set to create a lot of drama in the show.

Actor Chirag Joshi has been roped in to play an important role in the show. Chirag will play a character named Samar who’s Abhimanyu’s cousin. He will play a grey character and the buzz is that Samar might be the mystery man who has been shown in the previous episodes.

Joshi is known for his stint in shows like ‘Ek Thi Rani Ek Tha Raavan’, ‘Piya Rangrez’, ‘Maharana Pratap’ among others.

Keeo reading this space for more updates from the entertainment world.