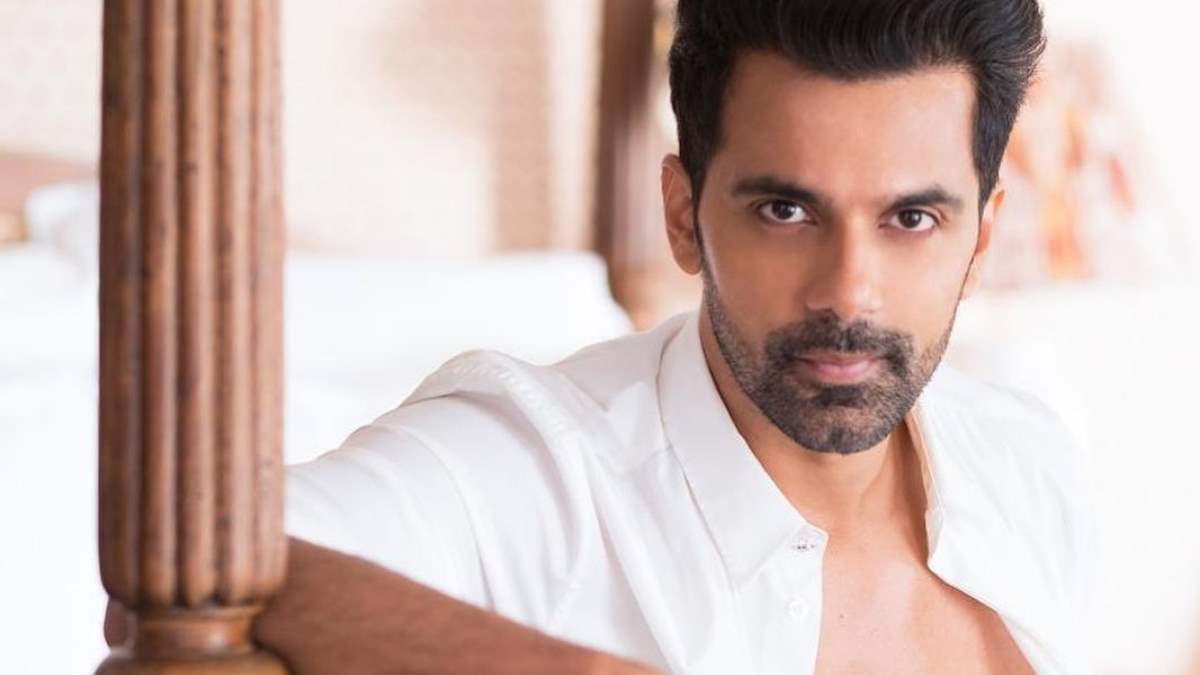 Actor Anuj Sachdeva believes that it’s not just physical health that should be given significance, as mental and emotional health are equally important. He feels that in today’s world depression is one word that is most commonly used without people understanding what it actually is.

“Health, for me, means physical, mental and emotional health all combined. One is not enough for a human to function. Having said that, I feel mental illnesses are misjudged. There are so many people who don’t know about them and still don’t shy away from making comments. I honestly feel depression is hugely misunderstood. People use the word depression in their day-to-day common conversations without even understanding what the person might be going through,” he said.

“Depression if not treated at the right time can have a severe effect and if you know someone going through it, you must reach out. I feel communication is the first step to help someone suffering from depression. You need to make the person realize that you are there for him/her no matter what. Take them to a doctor and get it treated medically,” he added.

The actor, who was recently seen in the mini-series “Ek Extra Mile”, feels that social media should be used to create awareness about such illnesses. He said, “I think people don’t know much about diseases, so it’s important to use the social media platform to share and find more details so that people know and start talking about it. Once there is a conversation, people will automatically join in and share their experiences and stories.”

He also shared that there are a lot of diseases that many of us are unaware of. He revealed that he only got to know about Aphasia once the news of Hollywood actor Bruce Willis’ being diagnosed with it came out.

“I learned about Aphasia after I read the news of Bruce Willis suffering from it. It affects the ability to communicate and occurs typically after a stroke or head injury. And the repercussions are bad and the people who have it suffer a lot on the personal and professional front too,” he said.

“I read that Bruce Willis has also quit work because of his condition. Imagine a person who has dedicated his whole life to one profession and then he has to quit it unwillingly because of some health issue. All these things give you a thought that all the problems in the world are very small compared to what they are going through,” Anuj concluded.