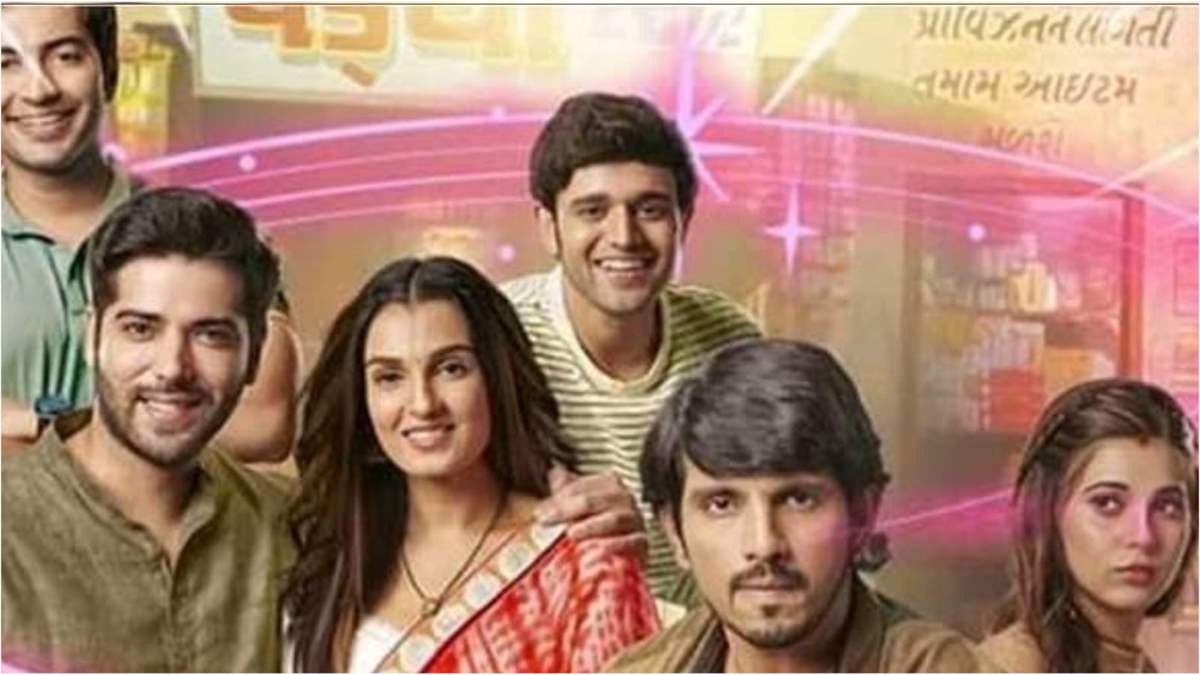 Star Plus show ‘Pandya Store’ has become quite intense. The current track of the show revolves around Pandya family facing one of the toughest test of times as their beloved Pandya store has been burned to ashes while Dev and Rishita continue to have major rifts with the Pandya family. Gautam blamed Dev for the fire at Pandya store which left him furious and now he decided to not return to Pandya house and go to Ahmedabad with Rishita so that she can stay away from stress and have a smooth pregnancy.

In the turn of events, Suman ends up getting a paralytic stroke adding to the plight of the family. Now, Dhara and family decide to work at Janardhan’s house so that they can compel to make Rishita and Dev return to Pandya niwas permanently. In the upcoming episodes, Shiva as a driver picks up Rishita and Dev. They don’t see Shiva’s face and ask the driver to take them to Pandya house but Shiva drives them to Seth house. They think of freshening up and then going to the Pandya house.

Dev and Rishita enters the house and see Gautam cleaning the floor and get shocked. Dev asks him to not work like a servant. Dev and Rishita get shocked to see Shiva in the drivers’ uniform while Dhara and Raavi are also there doing odd jobs. Dev asks them to take money from him but Gautam denies and Dhara gives Dev the swear of the baby.

Furthermore, Kamini plans to trap Dhara by alleging that she tried to burn her with an iron.