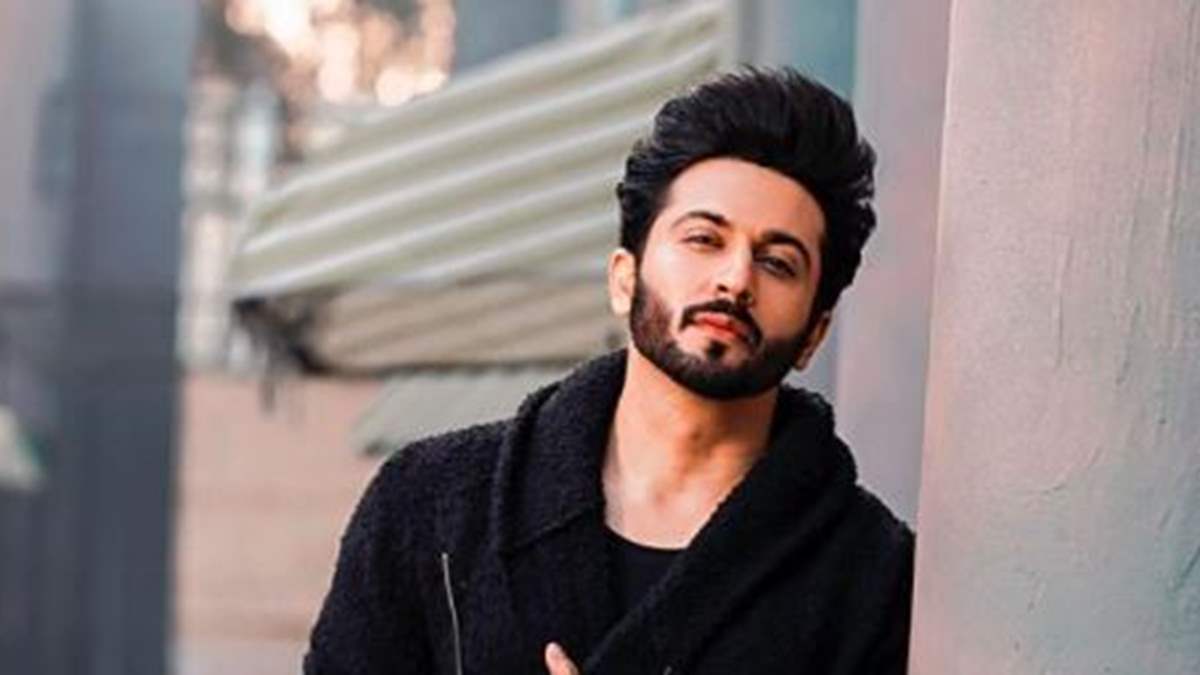 Once considered an absolute task is now turning out to be a credible opportunity for multiple TV actors. If you are wondering what we are talking about – it is of course the fact that multiple TV actors are turning producers for leading TV shows. While many have tried it in the past as well, the success for actors Ravi Dubey and Sargun Mehta is alluring for everyone.

Dubey and Mehta are currently producing the Colors TV show Udaariyaan which tops ratings for the channel and manages to be in Top 5 in multiple weeks as well. Now it seems actor Dheeraj Dhoopar, the leading man in Kundali Bhagya is set to turn producer for an upcoming show on Zee TV as well.

Not much is known as things are yet to be in the open but a little birdie has teased that this is true. Interestingly, he has also turned producer already where he has produced the short film, Yellow. The short film is based on how the Indian laws today are so much tilted towards women. The actor was also seen in the short film.