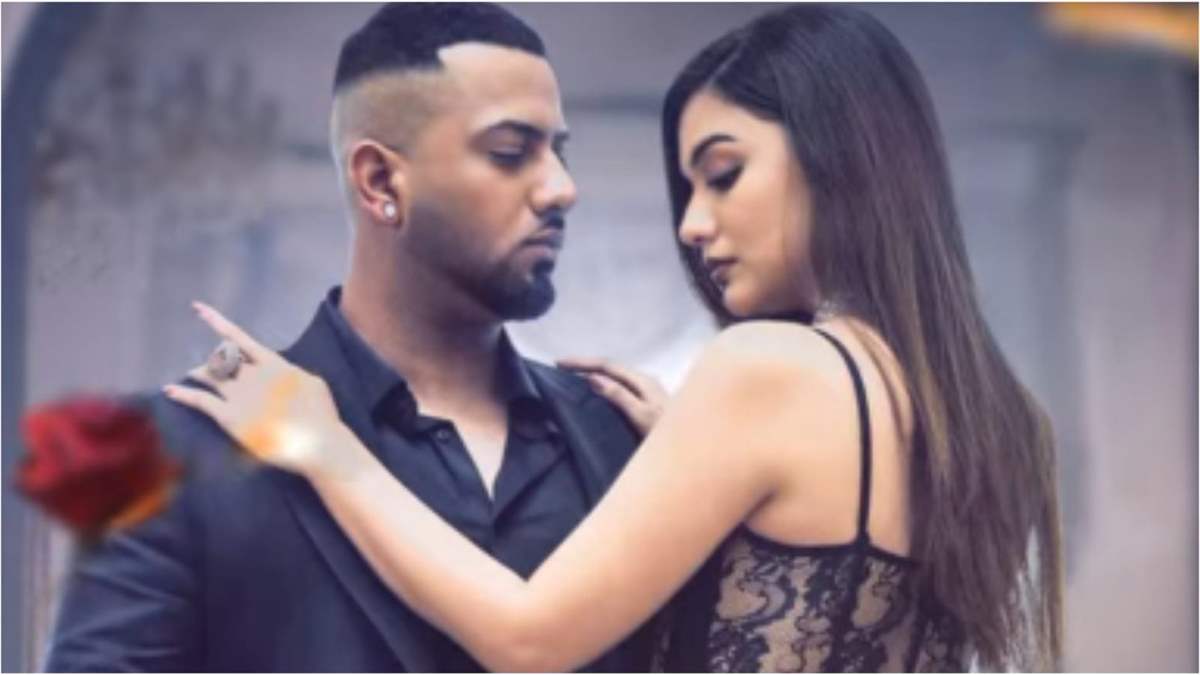 Divya Agarwal is aboard an unstoppable work train these days. After a super successful web-debut with Cartel, Divya followed that with a host of other projects that were a mix of reality TV, web and music vidoes. Post her successful stint in Cartel, Divya participated and won Bigg Boss OTT. She then jumped right into her super-successful and trending music video Koi Sehri Babu with Saregama , post which she was seen in a challenging role in Abhay 3 and another music video, Bechari, opposite Karan Kundrra. While Bechari has already climbed the music charts, Divya’s next release, Nai Nai Nai, is also following suit. Nai Nai Nai sees Divya paired opposite Rico, the famed ‘Bachpan Ka Pyaar’ singer.

Says Divya,” I am super excited for this song. Rico was a blast to work with and we had a lot of fun while working.” Talking about the song, Divya added, “I have always maintained that I want my work to have variations, be it with music videos or reality shows or web space or even acting projects. And ‘Nai Nai Nai’ is different from the music videos that I have done before. While Koi Sehri Babu was a trendy and peppy song, Bechari was intense and relatable. Nai Nai Nai is a melodious melancholy of emotions and you have to listen to it to believe it.”

Rico adds, “I’ve seen Divya’s work before and I was very excited to work with her when I was told she’s on board for the song. Divya is a hard-working girl and it was a delight working with her.” Elaborating on Nai Nai Nai, Rico spilled, “Nai Nai Nai is an expression of emotions and lows that one goes through after a relationship has ended. This song will resonate woith everyone who has ever had a broken heart. I am excited that the song is getting an amazing response.” Nai Nai Nai is available to watch on JUGNU YouTube Channel and all other leading OTT streaming platforms.