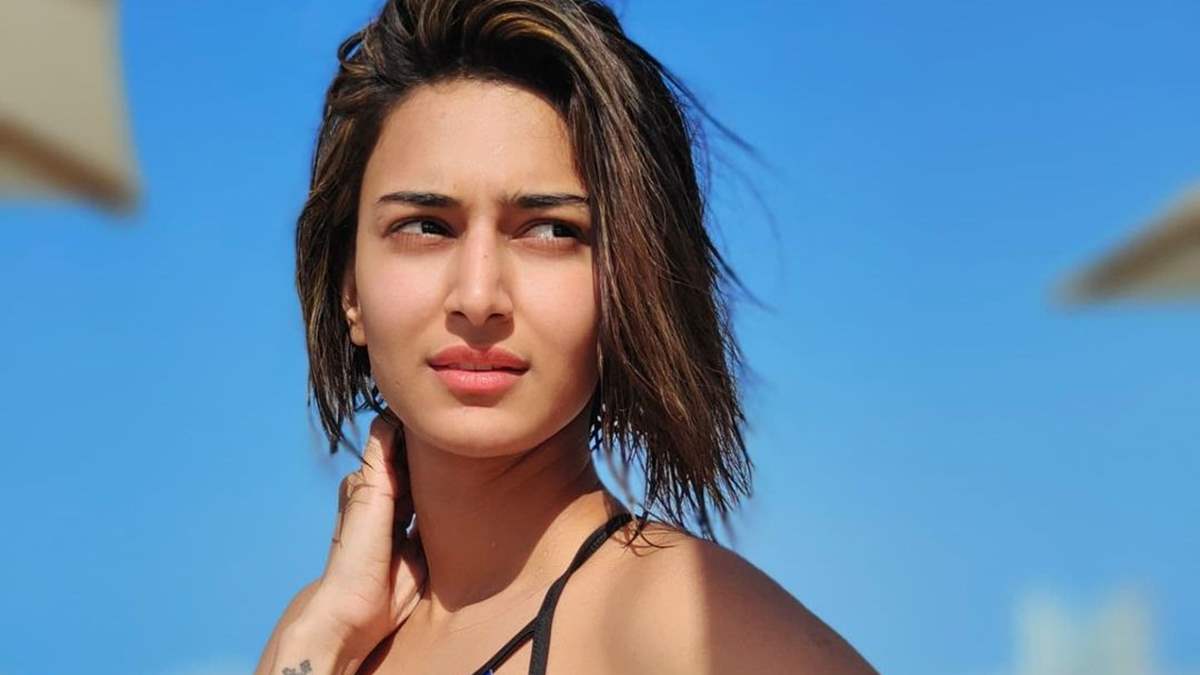 The Coivd-19 cases in India have become a concern once again as the numbers continue to rise. With many testing positive for the virus, everyone is urged to stay safe and maintain all precautions. Recently, actress Erica Fernandes who was last seen in ‘Kuch Rang Pyaar Ke Aise Bhi 3’ contracted the virus.

And after being quarantined for around nine days, the actor tested negative for COVID 19. Erica announced the same with a beautiful picture on her social media account.

She wrote: Feels so good to be back home after more than 2 weeks and walking right into my winter wonderland the way I left it…  Finally, it’s time to take down the decorations.

Erica’s fans and friends were elated on hearing the happy news from her and also shared their happiness in the comment section below.

Erica was recently in the news for quitting Sony TV show ‘Kuch Rang Pyaar Ke Aise Bhi 3’. She posted a long note on social media for the same. She wrote, “Sometimes when you have to choose between your self-respect and a show so dear… you have to make hard decisions. (not mentioning the various other reasons) And you can’t always take others responsibilities on your shoulders, you have to look after yourself and make choices based on that. I always give time to see if things change but when they don’t, then you know you can’t force someone to value you but you can choose to not be disrespected and move on to better things ahead”.

Are you excited for Erica’s next project? Hit the comment section below.

- Advertisement -
Share
Facebook
Twitter
Pinterest
WhatsApp
Linkedin
ReddIt
Email
Tumblr
Telegram
Previous articleRRR New poster: Pose like our RAM and BHEEM with your dearest ones – Entrendz Showbizz
Next articleAyesha Singh of Ghum Hai Kisikey Pyaar Meiin on whether Sai is a feminist icon and what she feels about Virat – Entrendz Showbizz