HomeTelevisionEXCLUSIVE: Maniesh Paul reveals why Neha Dhupia called him at midnight in...
Television

EXCLUSIVE: Maniesh Paul reveals why Neha Dhupia called him at midnight in tears 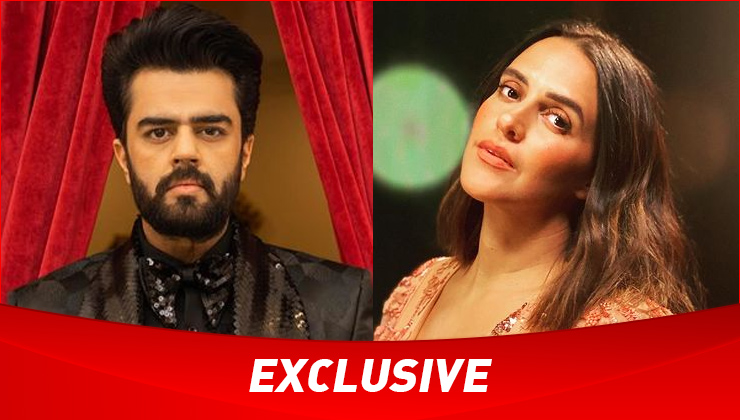 Maniesh Paul is one of the most talented stars in the industry. With his amazing hosting skills, terrific acting and comic timing, Maniesh has successfully made a name for himself in the TV and Bollywood industry. Maniesh is currently enjoying the success of his film JugJugg Jeeyo which also stars Varun Dhawan, Kiara Advani, Anil Kapoor, Neetu Kapoor and Prajakta Koli. Fans are all praises for Varun, Kiara and the entire team.

Maniesh, who plays Kiara’s brother in JugJugg Jeeyo, is receiving all the love from his fans and friends from the industry. In an exclusive interview with Bollywood Bubble, Maniesh recalled an incident when his good friend, actress Neha Dhupia called him at midnight after watching JugJugg Jeeyo. He also revealed that she was in tears.

The actor said, “When screening started happening, I didn’t even know as I was shooting in Nainital. Suddenly, at the night I get a call from Neha Dhupia… at 12.30 in the night and I’m like ‘Ha sab theek hai (Is everything good?) and she’s almost in tears. She was excited. She was shouting and I said, ‘what happened?’.. I saw the film Maniesh. You’re so good and she went on and I was like ‘wow this is great’”.

Recalling the time when he got a call from Karan Johar for JugJugg Jeeyo, Maniesh said, “It feels great that you finally get this call from Dharma. Karan sir called up and you know the moment your phone says Karan Johar, you get excited. Because you’re expecting that ‘umm is this the call and finally that was the call’. He told me that you know we’re making a film and I feel that you’ll really fit the part and I really think you should do it. And he said, ‘would you like to listen to the script?’ and I said ‘No’ and he asked me why so I said it’s because I am doing the film. He again asked ‘why’ and I was like ‘because you’ve called me that is why’. I don’t want to challenge your vision by listening to the script or trying to think whether I’ll do it or no. So I’m doing it and that’s how I got the film.”

Directed by Raj Mehta, JugJugg Jeeyo released on 24 June, 2022. The family drama is doing great at the box office.

Check out the full conversation below: