EXCLUSIVE: Shaheer Sheikh opens up on battling TV actor tag, reveals if he's lost films because of that 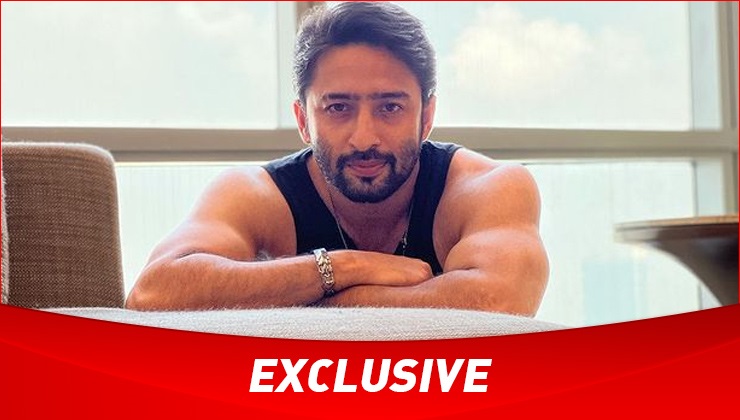 Shaheer Sheikh is one name from the Indian TV industry that enjoys a stardom unmatched by many. On a medium that is majorly ruled by women, the actor has made a name for himself that today any project that he is associated with, its value and credibility automatically increases. However, at times that success might come in the way of him exploring the potential he has because of the tag of a TV actor.

Recently, Shaheer Sheikh got into an exclusive conversation with Bollywood Bubble where he opened up about this issue, revealing if it has ever hindered him getting projects on other mediums, especially on the big screen.

On the small screen, Shaheer has been part of some successful shows like Navya, Mahabharat, Kuch Rang Pyaar Ke Aise Bhi and Yeh Rishtey Hain Pyaar Ke. Currently, he is seen in the show Woh Toh Hai Albelaa on Star Bharat. Apart from that, he has also done the OTT revival of Pavitra Rishta: Its Never Too Late.

Check out the entire conversation with Shaheer Sheikh here: