HomeTelevisionEXCLUSIVE: Shaheer Sheikh opens up on facing rejections: You feel like you’re...
Television

EXCLUSIVE: Shaheer Sheikh opens up on facing rejections: You feel like you’re not good enough 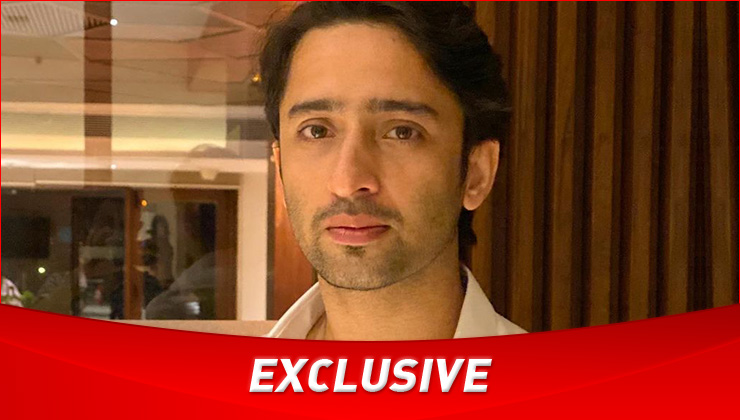 Shaheer Sheikh is one of the most talented and successful actors in the industry. Over the years, Shaheer has been a part of many TV shows and music videos. He is known to be a self-made man. The actor’s journey has its ups and downs. In an exclusive interview with Bollywood Bubble, Shaheer opened up about facing rejections before making it big. He recalled his struggling days and times when he was not spoken to nicely by people in the industry.

Talking about rejections, Shaheer said, “You doubt yourself. You feel like you’re not good enough in this industry. See it’s not that you give two auditions and things work out. You have to keep doing it. It’s a process. I was lucky enough to get my first project when I was in Pune, but after that the real struggle started because that was the show for Disney, after that I got into mainstream TV show. Ya but I would want to show that want in my hard work. I will give you the best results I can and then you decide if you want me or not.”

Recalling the times when he was not spoken to nicely by people, Shaheer said, “It’s not their fault. I don’t hold it against them.. for people who are taking my auditions because they also have to do their work. They also have a certain approach towards newcomers and we let them do it. It’s not that we can also avoid it. That’s the process, we have to go through that process. I guess woh jitni maar padti hai koyle ko, utna hi jyada chances hote hai uske diamond banne ke.”

Shaheer went on to add, “At one point I was like ‘nothing is materialising, ‘what have I done wrong’ and ‘why is it happening?’. At the end of the day, I have to be thankful as well as I did so many TV shows. I did such different characters and got good opportunities as well.”

Shaheer made his acting debut with the TV show Kya Mast Hai Life and then appeared in Navya… Naye Dhadkan Naye Sawaal. He has been a part of shows like Mahabharat, Kuch Rang Pyar Ke Aise Bhi, Dastaan-E-Mohabbat Salim Anarkali and others.

Check out the full video below-