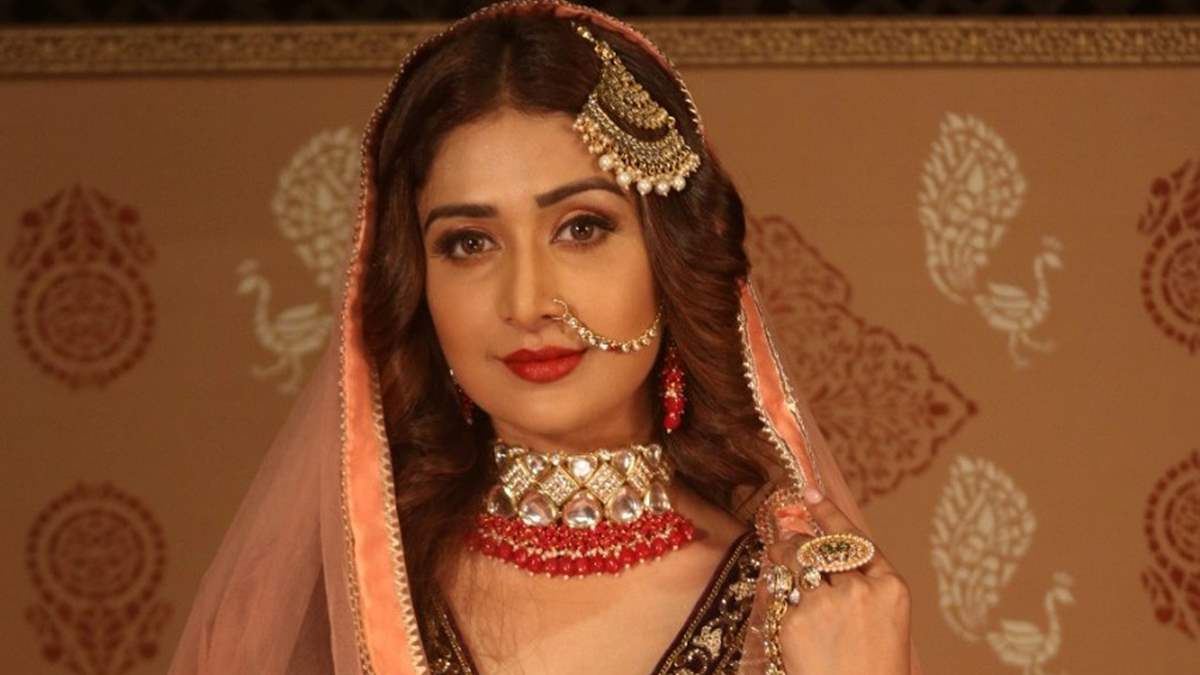 Following the phenomenal success of Jodha Akbar and Jhansi ki Rani, Zee TV launched its biggest historical magnum opus – Kashibai Bajirao Ballal – that presented the forgotten story of Kashibai. Presenting the tale of one of the most legendary women of the Maratha empire, the show started off with a bang. However, it was the recent 7-year leap that got everyone excited, especially with Riya Sharma (Kashibai) and Rohit Chandel (Bajirao) joining the show. Just as Kashi and Baji had finally started coming closer, looks like the entry of Mastani (Farnaz Shetty) is soon going to stir things up in their lives.

Essayed by popular TV star Farnaz Shetty, Mastani is all set to enter the show and create a lot of friction between Kashi and Baji. Viewers will be fascinated by this strikingly beautiful warrior princess from Bundelkhand who is not only graceful but also feisty. While she has the power to mesmerise anyone, her eyes are firmly set on Bajirao Ballal. She has been in awe of him even before meeting him and has full faith that Bajirao will come to her kingdom like a knight in shining armor and rescue them in their time of peril. While Bajirao has not been able to give Mastani the legitimacy of a relationship, she is ready to face any humiliation or rejection from his people and go to great lengths to be with Bajirao. With her entry, the show is all set to start a new and remarkable chapter in the lives of Kashibai and Bajirao.

As Farnaz Shetty mentions, “I am very excited to play the role of Mastani as I feel it is a multidimensional character that will help me showcase my range of acting talent. She is a warrior princess, a person practicing multiple faiths and a passionate lover. Mastani is truly the kind of character that I’ve never played before. I am sure the audience will love exploring never-seen-before dimensions and layers of Mastani through Kashibai Bajirao Ballal. Her dramatic entry into the lives of Kashi and Baji is also going to turn the tale on its head, so I am sure the viewers are in for a treat and hope they shower our show with a lot of love.”

While Mastani’s entry is all set to bring new twists and turns and create havoc in the upcoming episodes of Kashibai Bajirao Ballal, it will be interesting to see the kind of impact it will have on the dynamics between Kashi and Baji.

To know what happens next, tune into Kashibai Bajirao Ballal every Monday to Friday at 10 pm, only on Zee TV!

Share
Facebook
Twitter
Pinterest
WhatsApp
Linkedin
ReddIt
Email
Tumblr
Telegram
Previous articleWrong Side Of The Tracks Season 2 – Spanish Series To Return With A Second Season – Entrendz Showbizz
Next articleI want Ekbir to grow up to become a daredevil and bot be afraid of anything: Mohit Malik – Entrendz Showbizz