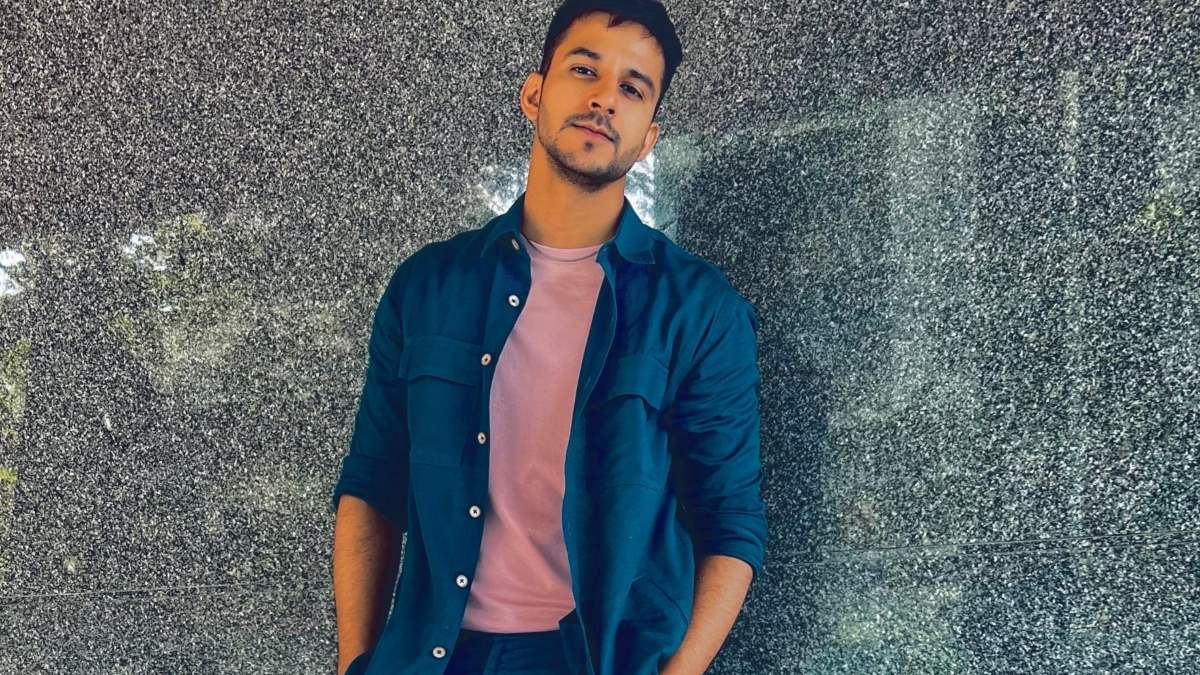 Guilty Minds actor Pranay Pachauri revealed that he had to gain a few kgs to do justice to his character of lawyer Shubhrat Khanna in the series which is receiving some great reviews and response from the fraternity and audiences.

Pranay essays the role of this young lawyer Shubhrat Khanna who is highly ambitious, driven and protective of his family’s legacy.  Speaking about how he prepared for his character, Pranay said,

“Shubhrat is a very sharp and ambitious guy and having faced a lot of obstacles and learnings in life has made him who he is, a little rough and realistic. I had to look a certain way for the role, a regular matured guy, who loves his profession and has a busy schedule. I couldn’t look extremely fit and chiseled for this role and had to put on a  few kgs before I got onto the set. I gained about 6-7 kgs to really look the part. It’s a part of my profession, as actors we have to be willing to push and come out of our comfort zones. I am usually a fit person and work out regularly so it was challenging to go off track for a bit but I believe the effort has paid off. I have been getting a lot of appreciation for the role”.

Since the web series was shot during the pandemic, there were a lot of changes that the actors had to deal with. As an actor, it changed the way Pranay saw things, he said,

” Shooting during the pandemic was a huge learning. We learnt to do it through frugal means. The working conditions were tough and we adapted. The idea was to not compromise on the creative aspects and remain true to the script. We all had to push the envelope to achieve what we achieved. So this project has been a lot of hard work but then again with all the appreciation coming my way, I feel it was totally worth the effort.”