HomeTelevisionHad to let go off ‘Swaran Ghar’ with a heavy heart because...
Television 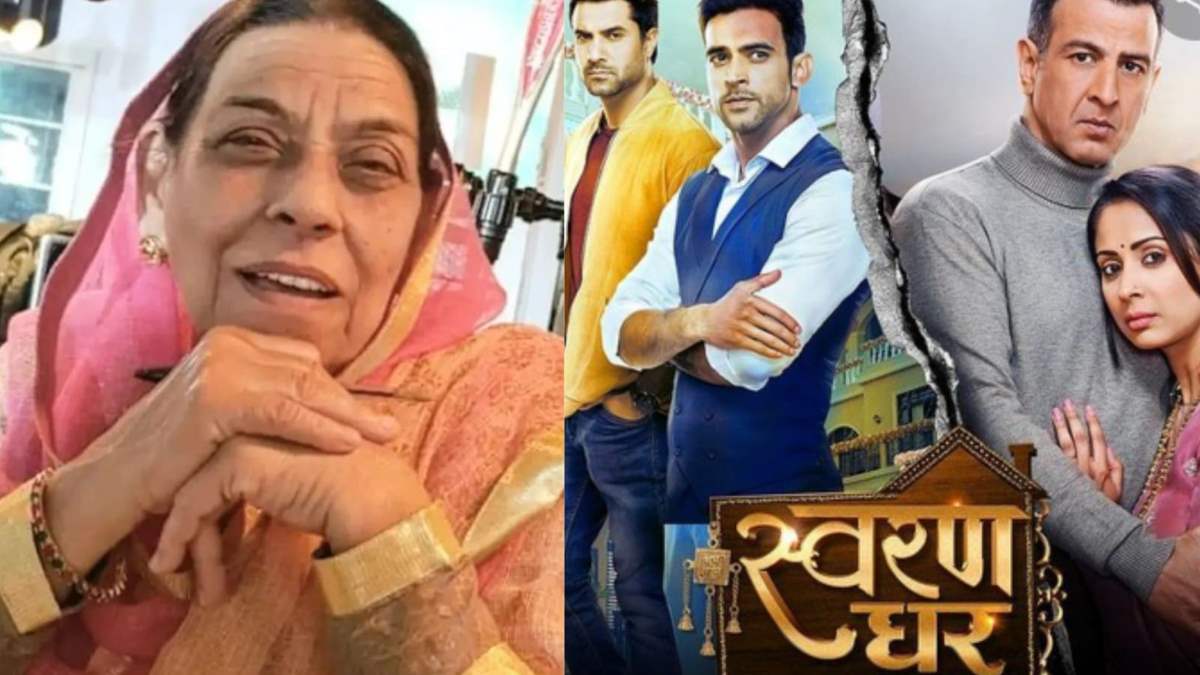 Colors’ show ‘Swaran Ghar’ is getting quite interesting with each passing episode. The current track of the show revolves around Swaran putting it out loud and clear that she’s not interested in any relation with Ajit. As per a recent promo, Swaran’s mother-in-law is all set to enter her life and will make things difficult for her.

In the promo, Vikram is seen entering with his grand-mother who taunts Swaran for wearing bright colors even after being a widow. Swaran is left in tears hearing the same.

Ever since the show is announced, it has been a known fact that popular Punjabi actress Nirmal Rishi will essay the role of Swaran’s mother-in-law in the show. Rishi was one of the first few actresses to be onboard. However, Nirmal Rishi opted out of the show last minute and now another actress has bagged the part. Nirmal shares a close bond with the producer of the show Sargun Mehta and Ravi Dubey. She was also a part of Sargun’s latest movie ‘Saukan Saukane’.

Our Source got in touch with Nirmal and asked her about the reason for opting out of the show last-minute, she said, “I had to let go off the show with a heavy heart. It’s only because of the date issues that I had to step back. I couldn’t afford to lose my Punjabi film projects. We tried to work it out but it couldn’t fell at place. It was a mutual decision and there’s no rift between me and Ravi-Sargun, atleast not from my end (smiles). They are wonderful kids and I really love them”.

Share
Facebook
Twitter
Pinterest
WhatsApp
Linkedin
ReddIt
Email
Tumblr
Telegram
Previous articleJon Hamm on universal appeal of Top Gun Maverick: It isn’t about one country vs another – Entrendz Showbizz
Next articleKareena Kapoor, Amrita Arora take on trolls who commented ‘buddhi’ on their posts: ‘Is this meant to be an insult?’ – Entrendz Showbizz