HomeTelevisionHina Khan to attend the UK Film Festival, talks about her dreams...
Television

Hina Khan to attend the UK Film Festival, talks about her dreams that touched the sky – Entrendz Showbizz 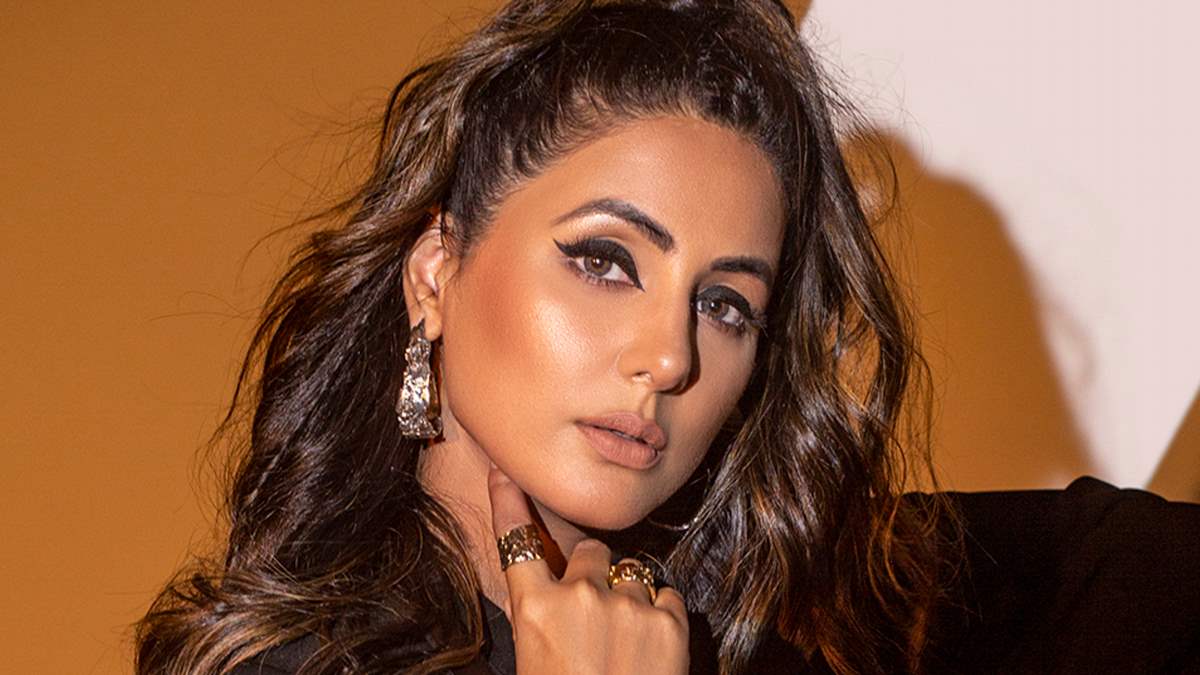 Actress Hina Khan has always broken stereotypes and has had a journey to be talked about from being the most iconic television bahu to walking International Red Carpets.  And now the actress we hear before her Cannes walk will be first heading to London to attend the UK Asian Film Festival for her film Lines and will be seen attending the closing ceremony of the festival.

Hina took to her social media and in a post shared her feelings, “Persistence, Passion and power is a virtue that acts as a guiding light. Young small town girl with dreams that touch the sky, I for sure have been called a daydreamer or sometimes farsighted.  But dreams are all I’ve got and I shall use it to fuel my journey as far and long as I humanly can.”

Hina had in 2019 attended the Cannes Film Festival for the poster launch of her film Lines after which the film went on to win numerous awards internationally.  From being known as Akshara in Yeh Rishta Kya Kehlata Hai, Hina went on to change the bahu image completely with Bigg Boss post which Hina has been busy shuffling between her films, music videos and OTT projects. The actress is said to leave for London this week after which she will head to Cannes once again after having had one of the most talked about walks in 2019.