HomeTelevisionI am glad to have got a chance to play a character...
Television

I am glad to have got a chance to play a character with multiple layers: Kaamnaa’ s actor … – Entrendz Showbizz 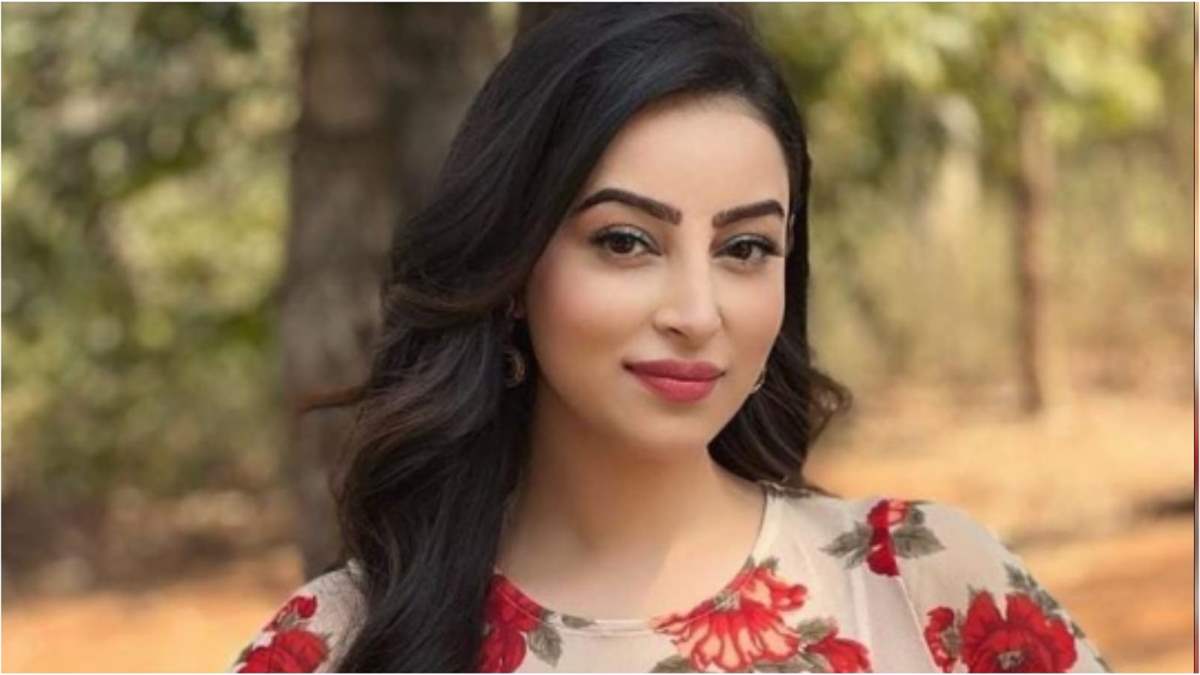 Sony Entertainment Television’s slice of life drama ‘Kaamnaa – jahan hoga khwaahishon aur usoolon ka aamna saamna’ starring Abhishek Rawat, Chandni Sharma and Manav Gohil sheds light on the clash between principles and desires through the heartfelt journey of a middle class couple Manav and Akanksha with different ideologies. During the course of the show, viewers have witnessed how Yatharth starts to distance himself from Akanksha as she leaves him and his father for Vaibhav Kapoor. On noticing Yatharth’ s behaviour, Akanksha gets upset and takes it upon herself to win him back even if it means going the extreme way. On the other hand, a furious Manav warns Akanksha to stay away from his child; this really hurts her ego and she decides to take this matter to court. With Yatharth’s custody battle, the drama has surely intensified making it intriguing for the viewers to find out who will finally win Yatharth’s custody.

Actress Chandni Sharma who essays the character of Akanksha has been receiving praises for her exceptional acting skills and character graph in the show. Shedding light on her character transformation, she said, “Playing Akanksha has been one of the challenging experience because her character has seen a drastic transformation right from the start of the show. She is not a negative character rather she is just a woman with big dreams and is carried away by the worldly pleasures of life which makes her do things without thinking about the repercussion that comes along with it. Even with so much going on, she is still this loving mother who really cares for her son and does everything possible to win him back. I may not agree to Akanksha’s character all the time but I am glad to have got a chance to play a character with multiple layers because as actor its helping me understand different nuances of acting. Audience may find Akanksha’s character unfair but if they are do so that means I am doing justice to my character and that makes me really happy.”

She also added, “When an actor gets into the skin of his character, one starts to relate to the character more and even with characters around them. So, sometime when you have to enact a scene which is intense, it’s emotionally draining and challenging, for me at least. As an actor, I believe keeping our personal bias and feelings aside is important and sticking to the story is essential .”

Tune into ‘Kaamnaa’ every Monday to Friday at 8:30 P.M. only on Sony Entertainment Television!