HomeTelevisionI am overwhelmed with all the love I am getting here in...
Television 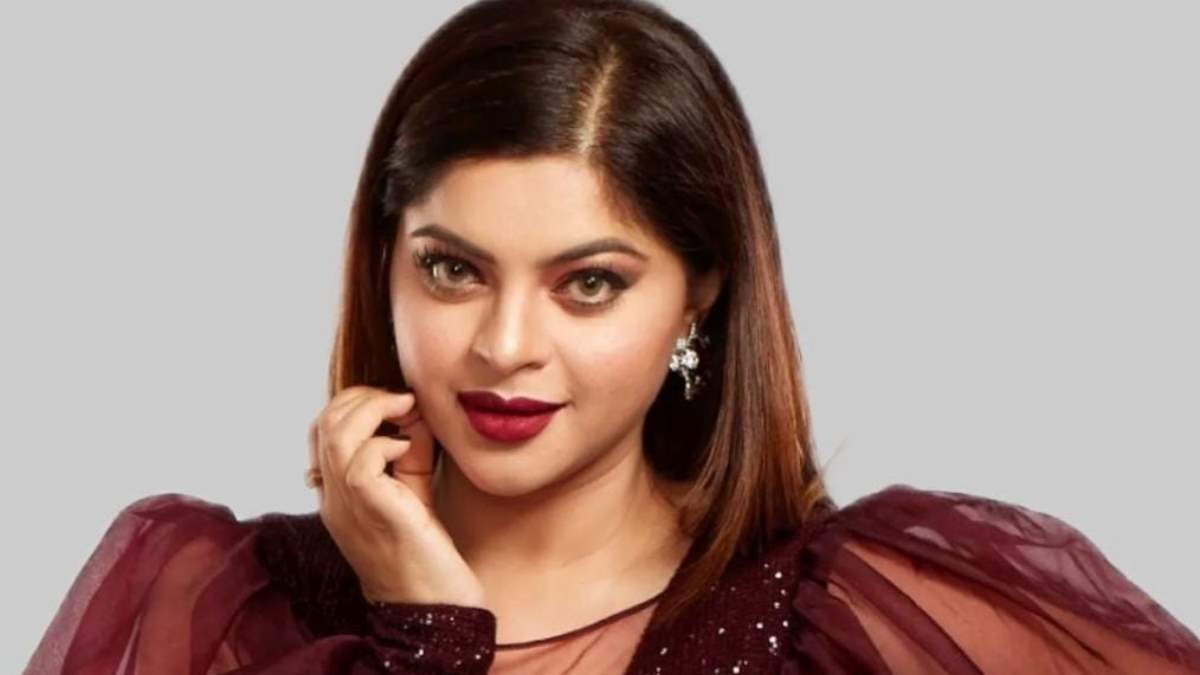 The very pretty Sneha Wagh recently flew out to the beautiful land of Indonesia for work commitments. And all of her expectations have been met. She says, “I was very excited to come to Indonesia. I had a checklist to tick off here. I wanted to explore the country as I’d heard so many amazing things about the place from a lot of actors and had seen enough on social media too, to know that Indonesia is splendid. And all of it is so true. Indonesia is magical.”

Sneha had also revealed that she had done her research on the place. “It has beauty, culture, heritage, night-life and so much more. But yes, all of this will be after my work commitments are completed,” Sneha added.

Indonesia has always been welcoming of Indian actors, especially a lot of popular faces from the television fraternity. Some of them were in fact, loved so much by the audience there that they ended up signing Indonesian daily soaps. Quiz Sneha if she is open to working there and the obvious answer is YES.

“Of course I will say yes if I am offered roles there. So many of our television actors have gone there in the past, worked and been showered with so much love by the locals there. So if I am presented with any good offers, then I will for sure take them up,” she reveals.

Meanwhile, Sneha who has been working round the clock there in Pesbukers has not only been having her own share of fun, but is also loving the love that the audience there has been showering her with. She says, “I was pretty nervous when I first came here and on my first day. But the whole team was very accommodating and welcoming. But what has overwhelmed me completely is how loving and accepting the audience here in Indonesia has been. I cannot put together in words the love that I have been receiving here.”

Sneha is all about broadening her horizons. After establishing herself as an actress, Sneha ventured into the reality TV space with Bigg Boss Marathi 3. And her stint in the reality show was a much needed reminder for everyone that Sneha is a complete Sherni. Now that she has established her mettle as an all-rounder in he Indian acting space, Sneha now wants to impress the world-wide audience.

“While acting in an industry where I already have a fan base is as safe as it gets, exploring my talent as an actor in the international acting scene too is as important. It is not everyday that actors get such opportunities and if I do, I will for sure make complete use of it,” She signs off!