HomeTelevisionI bow down in respect to Rajan Shahi and his entire team:...
Television

I bow down in respect to Rajan Shahi and his entire team: Vinay Jain of ‘Yeh Rishta Kya Kehlata Hai’ – Entrendz Showbizz 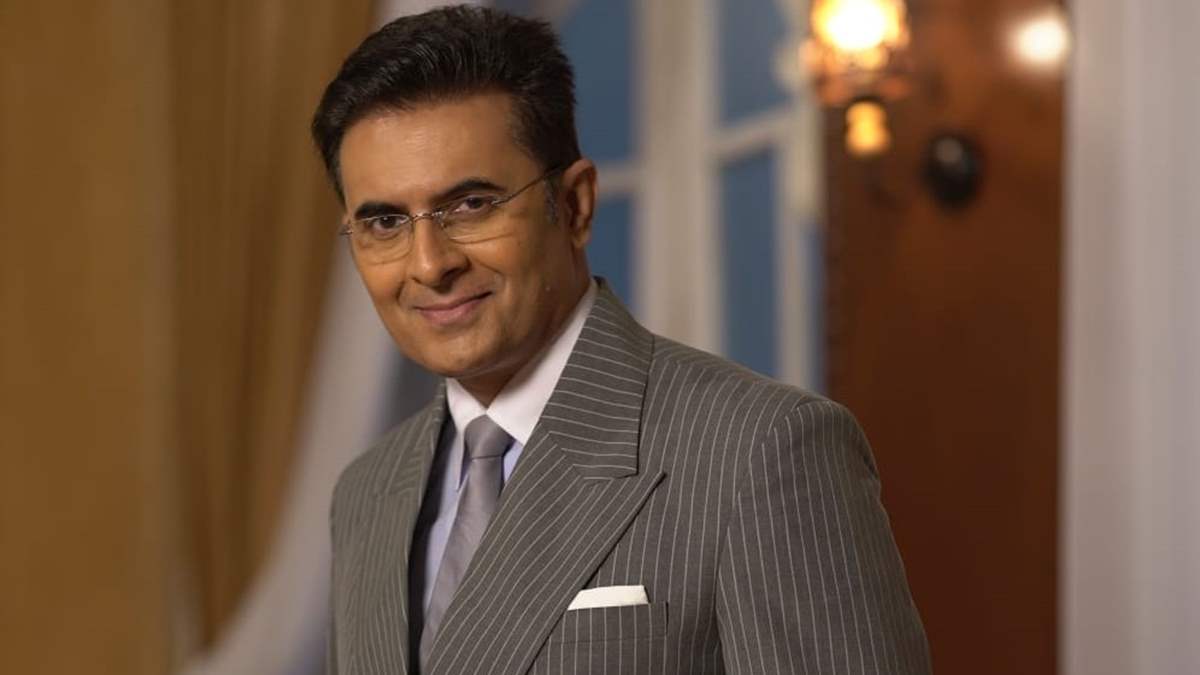 “I feel ecstatic about this warm embrace from the audience. It’s very reassuring when everyone’s arduous efforts find acceptance and appreciation,” he said.

According to him, due to its long-standing popularity, the reach that YRKKH has is immense. “The acknowledgement and love one is getting from the audience as a result of that is truly overwhelming. This show is definitely a significant milestone in my career,” he said.

The show is produced by Rajan Shahi of Directors Kut Production. “To keep audiences engaged like this for over a decade is a stupendous feat. I bow down in respect to Rajan Shahi and his entire team for all the hard work they put in day after day to achieve this quality of product,” he said.

He is also being showered with praises. By far the best compliment the actor has received is, “It just doesn’t seem as though you are acting. Your performance is too real!” According to him, relationships are the core of this show. “The fact that the makers of this show handle the ever-changing equations so deftly and the audience can connect with it so closely, speaks volumes for the proficiency of the makers and the sensitivity of the audience,” he said.