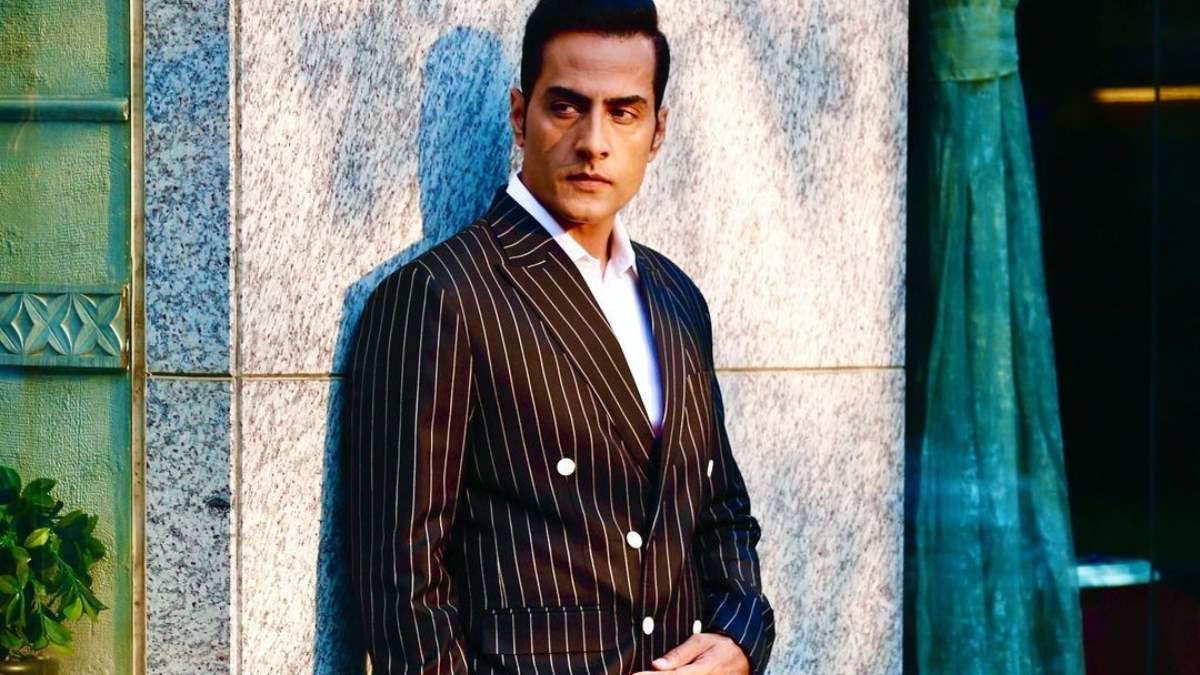 Bringing one of television’s beloved characters closer to fans, Disney+ Hotstar is set to release a prequel of the popular running television series, Anupamaa. Celebrating the spirit and resilience of women, the new series, Hotstar Specials presents Anupama – Namaste America produced by Rajan Shahi and Ishika Shahi under their production banner iShahi Entertainment, will offer viewers a closer look at Vanraj’s multi-shaded character played by Sudhanshu Pandey. Sudhanshu is a celebrated name in the Indian television and film industry and is seen playing a character who has many shades and layers. The 11 episodic prequel will see some more interesting shades of Vanraaj’s characters as he plays a teenage lover, a husband, a son and a father.

In a candid conversation, Sudhanshu Pandey opened up,

“In Indian television, we hardly see shows where protagonists play anti-hero characters. I feel overwhelmed that I got the opportunity to play Vanraaj and be a part of Anupama- Namaste America’s amazing story. I feel essaying a multi-shaded character breaks the monotony and lets you experiment with different versions of your craft. Vanraaj’s relationship with each and every character reveals a unique side of him. While for the most part, we know of his insecurities when it comes to letting Anupama be a part of the world outside, at home, he does not shy away from taking on domestic roles like making tea. He is a grey character that can only be subjectively read by the audience. At times audience might dislike Vanraaj’s character but that immediate expression is the mark of a successful character!”

Anupamaa launched in July 2020 for television, is a running series that has already aired over 500 episodes that are available on both Star Plus and Disney+ Hotstar. However, the episodes of the prequel, released over 11 days, will remain exclusively on the platform, and not be aired on television.

The original cast of the television has been retained for the prequel and will see Sudhanshu Pandey as Anupama’s husband Vanraaj along with Alpana Buch, Arvind Vaidya, Paras Kalnwat, Ashish Mehrotra and Ekta Sariya reprising the roles of Baa, Bapuji, Samar, Toshi and Dolly respectively. Hotstar Specials presents Anupama- Namaste America and will also introduce a brand-new character from Anupamaa’s early years, Moti Baa played by veteran television actor Sarita Joshi. This special character will play a pivotal role in forming Anupamaa’s early life as an aspiring dancer.