HomeTelevision“I have done more than 650 songs in my career, and I...
Television

“I have done more than 650 songs in my career, and I don’t ever want to retire,” says Akshay Kumar – Entrendz Showbizz 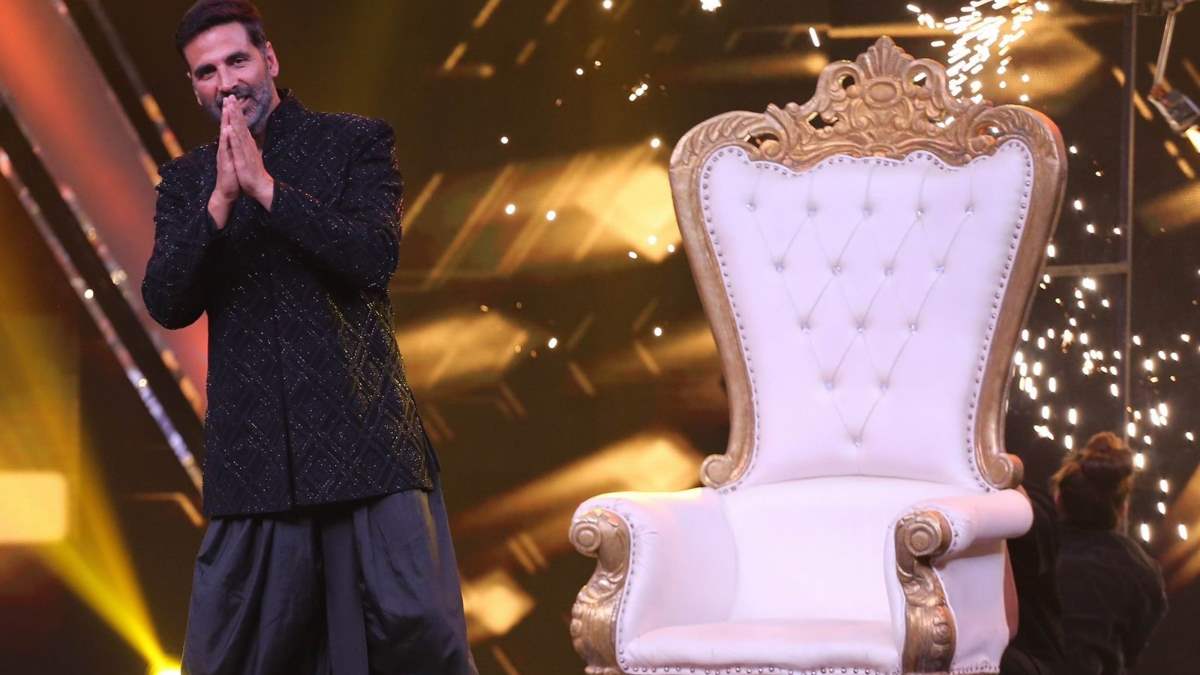 Over the last three decades, Zee TV has been instrumental in providing the Indian youth with a global platform to showcase their singing, dancing, and acting talent. The channel’s most iconic dance reality show, Dance India Dance, also revolutionized the landscape of dance in the country when it first began to air in 2009. Over the last 13 years, the platform has stood testimonial to the sheer passion and love that India holds in its heart towards dance. After giving the audience a glimpse of this year’s mind-blowing talent, Zee TV has returned with a new season of its top-rated reality show for the youngest dancing talent in the country – DID L’il Masters Season 5.

Since its launch, viewers have been having a gala time watching the young dancing sensations put up some wonderful acts week after week. The viewers are in for a treat this weekend as Bollywood Superstar Akshay Kumar will be seen gracing the show with former Miss World turned actor – Manushi Chillar. For the upcoming episode, while all the phenomenal performances by the talented L’il Champs impressed the judges as well as the special guests, it was the tribute act by these contestants that left Akshay Kumar emotional. The actor was extremely touched by this tribute act and he also revealed how he has done almost 650 songs in his career of 30 years and feels really old now after watching this act. But he never wants to retire and will come back on DID when he completes 50 years in the industry to promote his movies.

Akshay Kumar expresses, “It’s been 30 years since I started my career, and I don’t know how these years have passed. I have done more than 650 songs in my career, and I don’t ever want to retire. These kids have performed so many songs, I feel very emotional right now. Today after this act I feel like I have become old, and I should retire (laughs). But I will not, I want to work till they shoot me down, I will not retire so soon. I would like to tell everyone that there is nothing more important than working, everyone should work. I believe that people who get the opportunity to work are very lucky. When I complete 50 years in the industry, I will be back on DID and I will say the same thing that I don’t want to retire.”

Remo mentioned, “Today we have given this tribute to you to inspire ourselves as well as you and not to make you feel like you need to retire but to give us more such songs and movies in the coming years.”

While Akshay’s emotional moment left everyone awestruck on the stage, wait till you see all the amazing performances by the contestants of DID L’il Masters Season 5.

To witness all the enchanting acts by these young talents, tune into DID L’il Masters this Saturday and Sunday at 9 PM, only on Zee TV!