HomeTelevisionI told Rajan Shahi that I wouldn't mind doing even a table's...
Television

I told Rajan Shahi that I wouldn’t mind doing even a table’s role in his shows: Gaurav Khanna … – Entrendz Showbizz 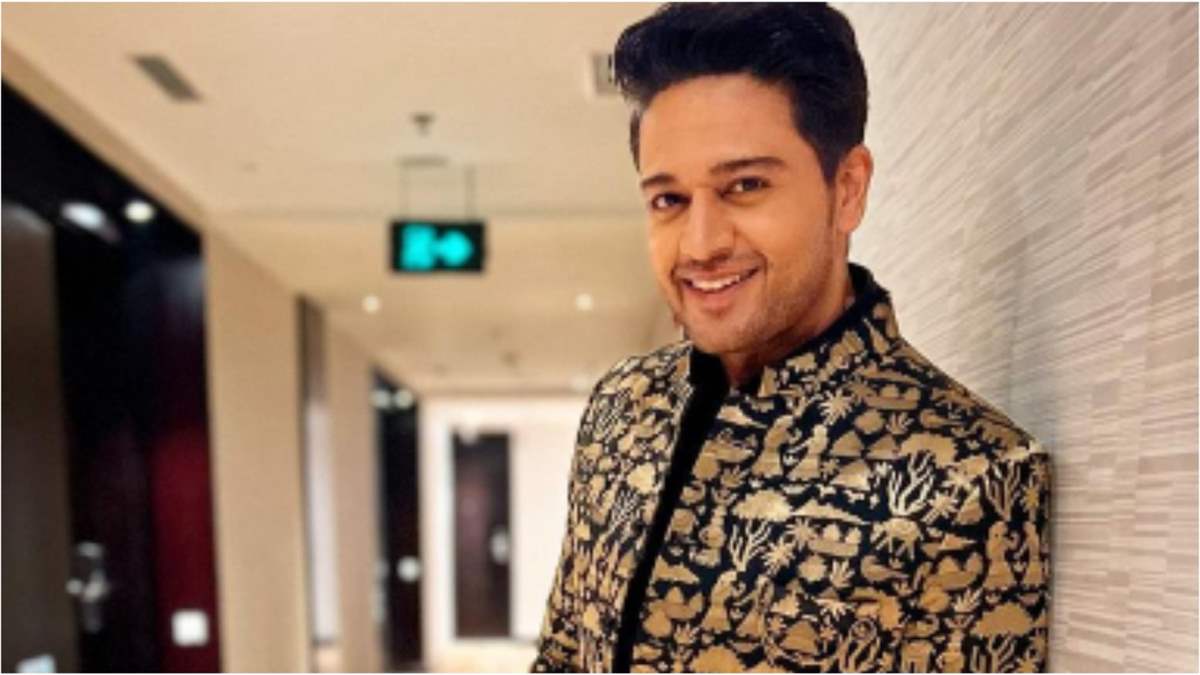 Star Plus show ‘Anupamaa’ is gearing up for the most awaited tracks of all time. Anu is all set to take the wedding vows with the man of her life Anuj Kapadia. Anuj played by Gaurav Khanna has become a national crush and he has set some major goals of an ideal life partner in the show.

Gaurav Khanna has been in the industry for a long time and has done multiple shows with varied characters. However, it wouldn’t be wrong to say that he has been getting his dues through ‘Anupamaa’. Gaurav’s acting chops along with his dapper looks have won accolades. People love the stylish and suave businessman that he plays in the show.

In a candid chat with Our Source, Gaurav had revealed that he always wanted to work with Rajan Shahi’s production house. He said, “It was in my bucket list to do a show with Rajan Shahi. Whenever I used to bump into him in parties or events, I would tell him to consider me in his shows and that I wish to work with him. I remember jokingly telling him that I wouldn’t even mind doing a table’s role in his shows (laughs) and when he came up with a character like  Anuj Kapadia for me, I was more than ecstatic. I feel blessed and thankful for him to consider that I would fit the bill as Anuj in the show”.

The upcoming track of ‘Anupamaa’ will have Baapuji suffering from a health issue while Vanraj will ask Anu to go on one last date with him.