HomeTelevisionI was not in the mood to celebrate my birthday but Eijaz...
Television

I was not in the mood to celebrate my birthday but Eijaz surprised me: Pavvitra Punia – Entrendz Showbizz 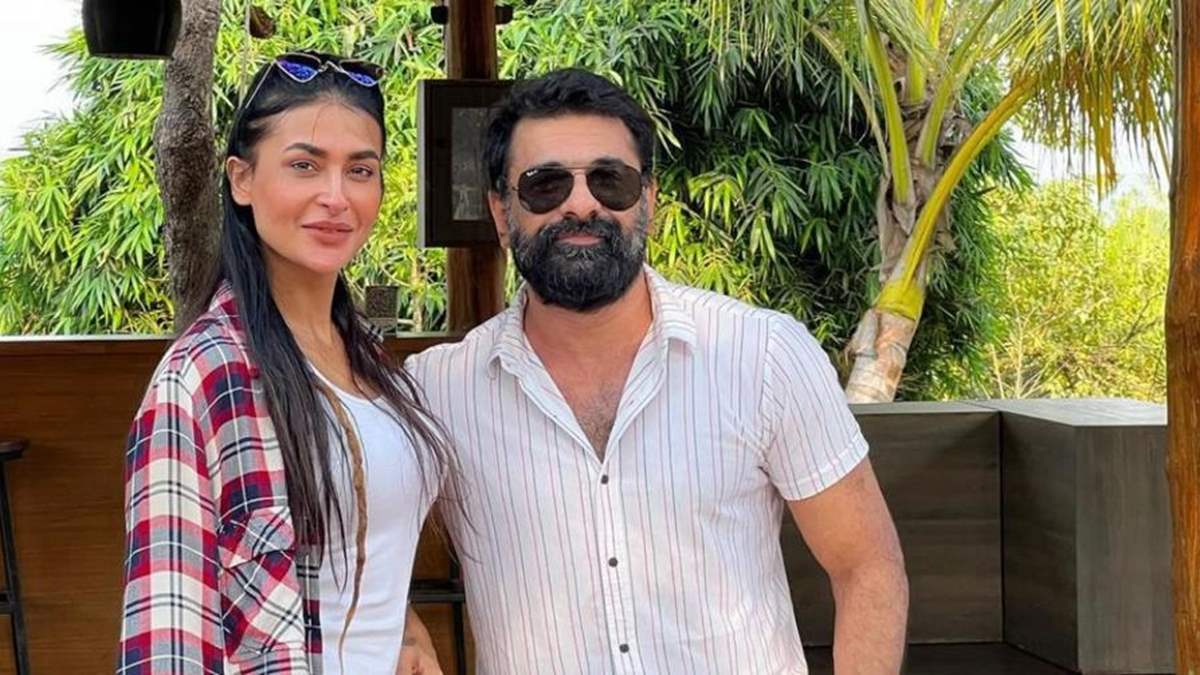 Pavvitra, who recently celebrated her birthday with beau Eijaz Khan revealed that she was totally unaware of the trip planned by her boyfriend Eijaz. When we asked Pavvitra if she was expecting this surprise from boyfriend Eijaz, the actress said, ”Not at all. I was travelling out of Mumbai and for the first time, I was not in the mood to celebrate my birthday. I wanted to be home. But I am lucky because it all turned out to be a surprise by Eijaz and I came to know about the same just a few hours before actually reaching the place.”

Well, both Pavvitra and Eijaz are often seen taking scenic vacations amidst nature. Ask her about who between the two surprises each other more, the actress says, ”We both surprise each other equally.”

Eijaz Khan took to his Instagram handle to wish lady love Pavvitra on her birthday. The actor penned a heartfelt note and went ahead to call himself ‘very special.’

Have a look at Eijaz’s birthday wish for Pavvitra here:

Pavvitra too took to her Instagram handle to share a sneak peek from her birthday vacation with beau Eijaz Khan. Pavvitra described her birthday as a ‘casual, hippie, candid and a tribal’ kind of a celebration and went ahead to thank Eijaz for the surprise, describing it as the best birthday.

Pavvitra and Eijaz had a rough start to their relationship in the Bigg Boss 14 house. However, the two went ahead to confess their love on national television for each other as the show progressed.