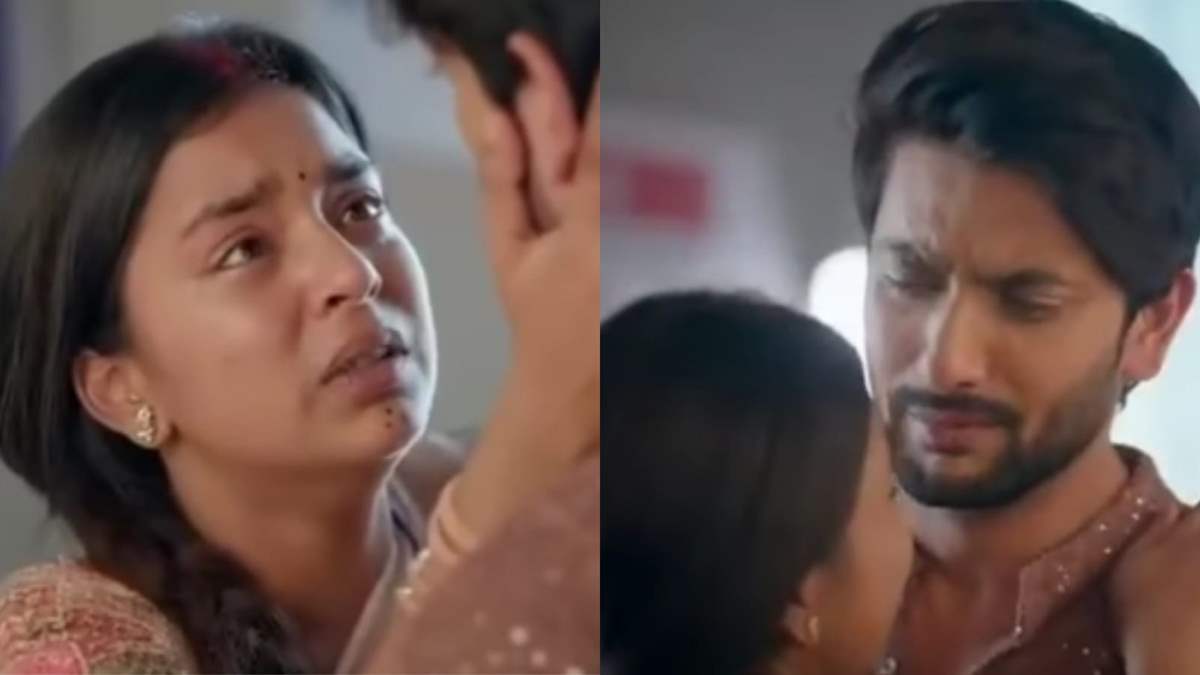 Star Plus show ‘Imlie’ is getting quite interesting with each passing episode. The current track of the show revolves around Aryan and Imlie rejoicing as she is pregnant. Narmada had also accepted Imlie wholeheartedly. Aryan and Imlie’s romance has been blooming daily.

In the upcoming episode, the family gears up for Aryan and Imlie’s baby shower. While everybody enjoys the celebration, Jyoti pulls off the rope of the swing making Imlie fall on the floor and get unconscious. Aryan rushes her to the hospital. The doctors check her and announce that she is not pregnant. Aryan and Imlie cry hearing the same. Aryan consoles her by saying that they can become parents in future but the doctor tells them that Imlie is infertile. This shockes the family including Aryan and Imlie.

Jyoti recalls how she bribed the doctor to lie to Aryan and the family about Imlie’s infertility. Aryan and Imlie break down in tears. Aryan tries to console her. Narmada gets disapoointed by the same. Nila infurates her and tells her that Aryan will never become a father because of Imlie. Arpita tries to make Narmada understand about the situation and tells her to not taunt Aryan and Imlie for the same while she can still become grandmother to her kids. Nila humiliates Sundar.

Aryan plans to make Imlie forget about the past and focus on work. He plans to cook for her. Narmada gets manipulated by  Nila and Gudiya and in the forthcoming episodes, she asks Imlie to leave the house as she can’t give the family their heir.