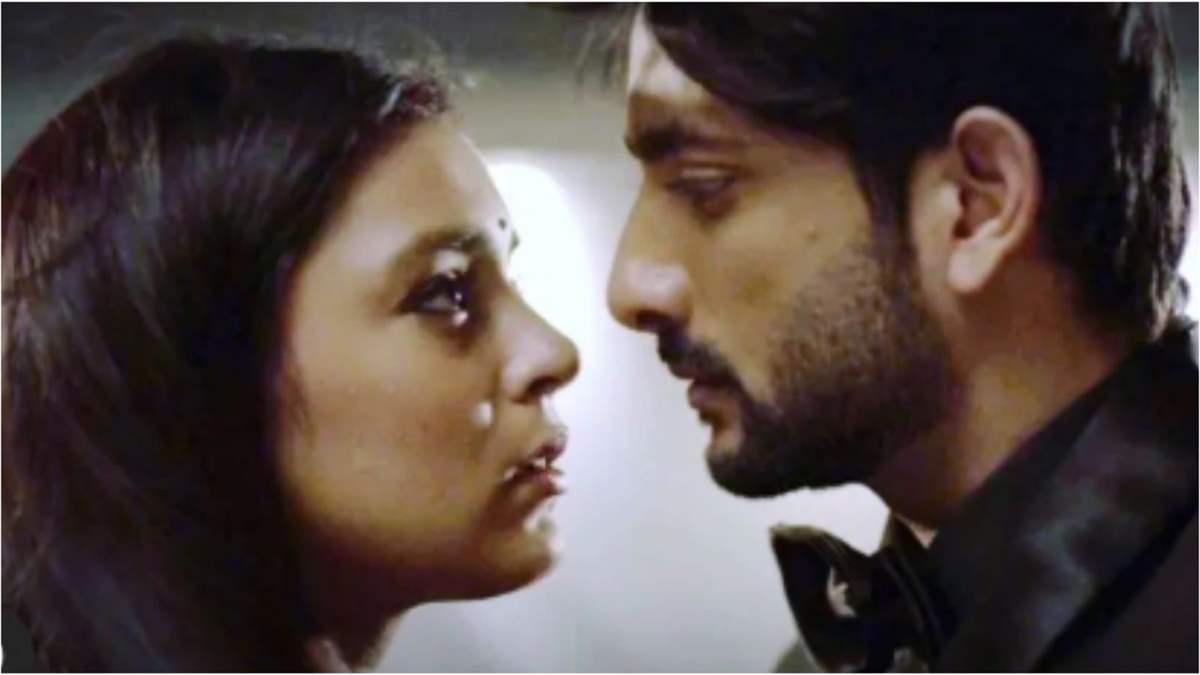 Star Plus show ‘Imlie’ is getting quite interesting with each passing episode. The current track of the show revolves around Imlie and Aryan staying under one roof as husband and wife. Imlie has proved Aditya’s innocence while Aditya has left the country to shift abroad.

Aryan is in love with Imlie but has not expressed the same to her while Imlie is also started to feel for Aryan. In the previous episode, Aryan and Imlie enjoyed a cute date set up by Arpita.

While the fans are ecstatic to see Aryan and Imlie together after long, it looks like their happiness will be short-lived. As per our sources, Aryan’s past will soon enter his present life. As per highly placed sources, Aryan’s ex-girlfriend will soon enter his life. A little birdie has informed us that Aryan’s ex-girlfriend would fight back an illness and will re-enter his life. She would play a positive character.

All this while, Aryan saw Imlie and his conflicts with her ex-husband Aditya. We’re sure the fans would want to see how Imlie would react on knowing Aryan’s deep love with his ex-girlfriend.

Are you excited for the upcoming track? Hit the comment section below.